Advertising Creativity for all Audiences

If you're already working in the field or have a personal project or initiative you want to get out there, then this is the course for you!

In this online course, Dani Granatta, advertising and innovation specialist, teaches you how to conceptualize, sell, and produce your own advertising campaigns.

Start by getting familiarized with Daniel Granatta's work and influences.

Next, Daniel explains the importance of knowing how to conceptualize and takes you on a brief tour of the history of advertising. He gives you an overview of some of the most famous brands and campaigns to date, the evolution of the platforms used for each of these, and the needs of different target audiences.

Now that you have a bit of context, it's time to learn how to make mental associations with different techniques and to discover the importance of playing with the narrator's point of view.

Daniel then walks you through the ins and outs of working with a brief, what exactly a brand and its territories are, and what the differences are between brands that are all talk and those that actually deliver. He also discusses how to build a market insight and create a strategic marketing plan for a specific case.

Next, study the criteria that distinguishes a good idea from a bad one and discover some tips on winning the business of a potential client.

To wrap up, take a look into the future by analyzing technological issues, trends, and consumers. 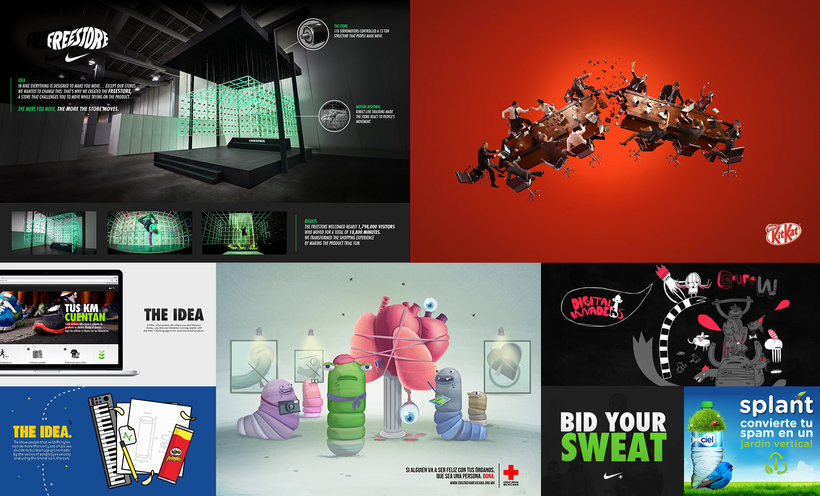 Starting with a brief, create a dog shelter service, devising a name and an advertising campaign as if it were a real commission.

Anyone from advertising, communication, marketing, and design students to professionals and entrepreneurs who want to make their project known to the public or anyone looking to develop their creative side.

To take the course, all you need is some paper and a pencil. However, a laptop, some visual design awareness, and basic copywriting and social media knowledge would also be very useful. 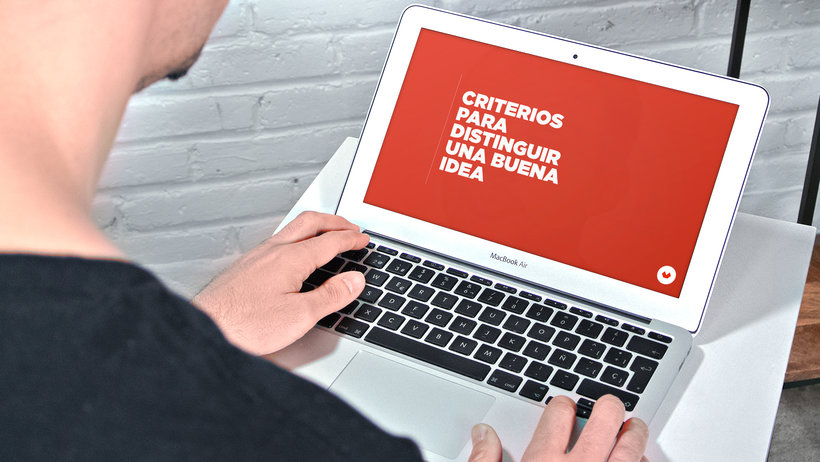 Teacher Plus
Consultant, Advertiser, Engineer, and Anthropologist
Follow
Joined May 2002

Daniel Granatta is an advertising and innovation expert. Although he was born in Spain, he's been living between the United States and Mexico for over ten years.

He stumbled upon his love for advertising and innovation by chance. Since he had studied engineering and knew how to code, when he finally discovered multimedia programs such as Macromedia Director and Flash, what used to look like numbers on a screen to him had become moving objects that users could interact with.

He founded a small company with two friends and worked on building multimedia interfaces and experiences for many years. He always remained very curious about why people actually used them or not, until one day he decided to study anthropology.

Daniel is currently an innovation and futures design consultant. For many years, he also worked in advertising and creative agencies such as Grupo W, JWT, and Flock as a creative director. He has since sparked a movement that seeks to bring about disruptive change in the Mexican advertising industry.

In his role as an advertiser, he has won important awards in the industry, including 6 Cannes Lions in a single year, and he has been a jury member at a large number of festivals.

He is also a book author and a columnist for various magazines and blogs and teaches at universities and schools in Spain, the United States, and Mexico.

Advertising Creativity for all Audiences

Learn to weave a web of innovative ideas, creating original stories with the help of technology

Professional Illustration: Turn Your Passion into a Career

Creating Your Own Fashion Brand

A course by Moisés Nieto

Learn the essential steps to starting, defining, and launching your own clothing or accessories brand

A course by Francesco Orlandino