Branding and Packaging for Craft Beer

Conceptualisation, visualisation and design of the visual identity of an artisanal beer brand

Conceptualisation, visualisation and design of the visual identity of an artisanal beer brand

In this course, Eric Morales, better known as Dr. Morbito -Founder of Sideral Studio- will teach you to create the visual identity of a craft beer from a mother concept.

You will start from a market analysis that will allow you to define a unique and distinctive product idea. You will learn to select the appropriate graphic elements for the label of your beer and to adjust them to the container. Finally, you will make professional mockups that you will include in a presentation for sales to the client. 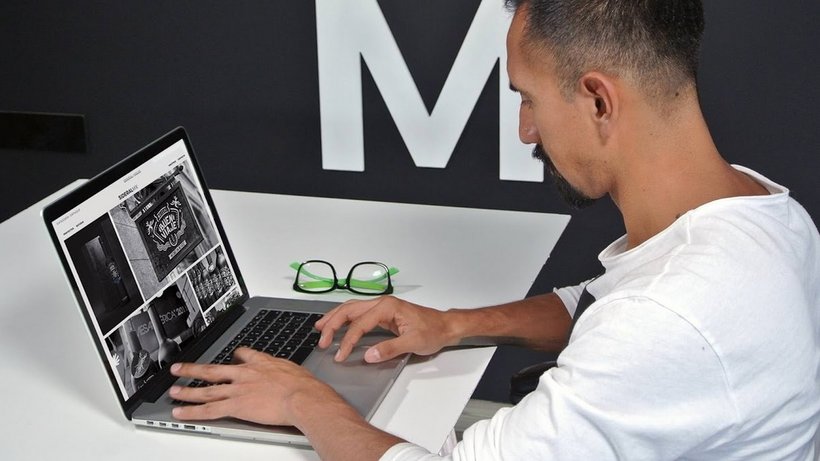 You will begin knowing the philosophy of Sideral, a study dedicated to the market of organic products, with a strong social conscience, as well as some of its most outstanding works.

Later you will be able to enter into the conceptualization phase of the product (a craft beer brand). To do this, you will carry out an exhaustive analysis of the market and investigate the different types of beer that exist and their advantages. Once the concept is defined, you will live it and collect first-hand information that will later serve as the basis for your design.

Next, you will create the beer label by choosing the visual elements and the appropriate typeface to your idea. You will learn to adjust the image to the body of the bottle, as well as important information about the adaptation of the design to the physical product, its final impression and you will create mockups for the different versions of the container.

Finally, you will carry out a professional product shooting with a low budget and prepare a sales presentation that leaves no words to partners, clients or future investors.

Develop the visual identity of a craft beer brand from a mother concept that identifies it and makes it stand out from the competition.

To graphic designers, illustrators, students and anyone who wants to learn to sell their own projects with their own style.

Basic knowledge of Photoshop and Illustrator or any vector design program, a computer and a cold beer are required. 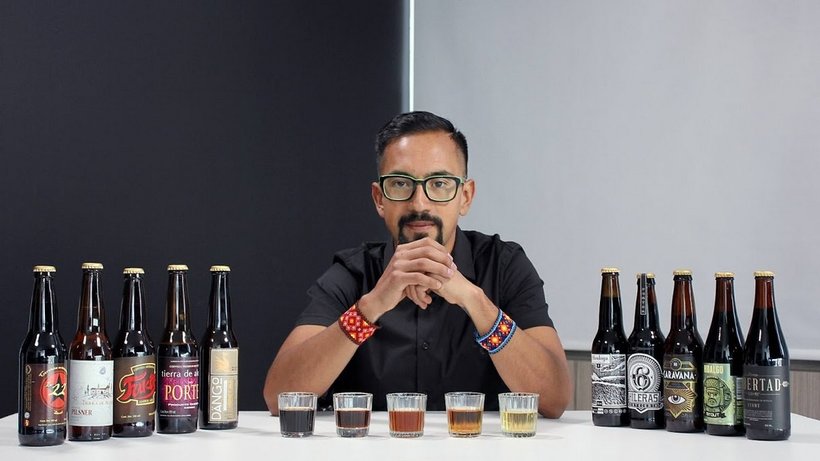 Eric Morales, better known as Dr. Morbito, is the Founder and Director of SIDERALMX, the first study in Mexico dedicated especially to organic, sustainable and socially conscious projects.

Since the beginning of his career he has worked for major advertising agencies in Mexico, where he has designed campaigns for: Coca Cola, Danone, Lincoln, LG, Delicates, Lighthouses, Canana (last graphic campaign of the documentary JCChávez), Axtel and Tetra Pak.

He was part of the collective FAKIR, an interdisciplinary group of graphic and experimental art actions that coordinates creative and business development workshops. Since 1999, he participates individually and as a group in numerous exhibitions, exhibitions and festivals in Mexico, Barcelona and New York, among others.

His devotion since childhood for Santería and popular art has influenced him to such an extent that his current personal projects revolve around religious syncretism and cultural diversity in everyday life, transiting through photography, objects and mainly design with toys.

Branding and Packaging for Craft Beer

Adobe InDesign from Beginner to Advanced

A course by Leandro Rodrigues