Before a video game graces your screen and you’re able to play it, a team must produce, design, program, and distribute it following a clear roadmap. This is where the video game design document (GDD) comes in, a document in which the idea behind a video game is clearly defined so that different development teams can carry out its creator’s vision.

In this course, you'll learn how to create a GDD from the beginning with Arturo Monedero, videogame developer with over 20 years of experience designing games for all kinds of players. This course is ideal as a first approach to videogame design, as it will give you the keys and guides to start creating your own games. 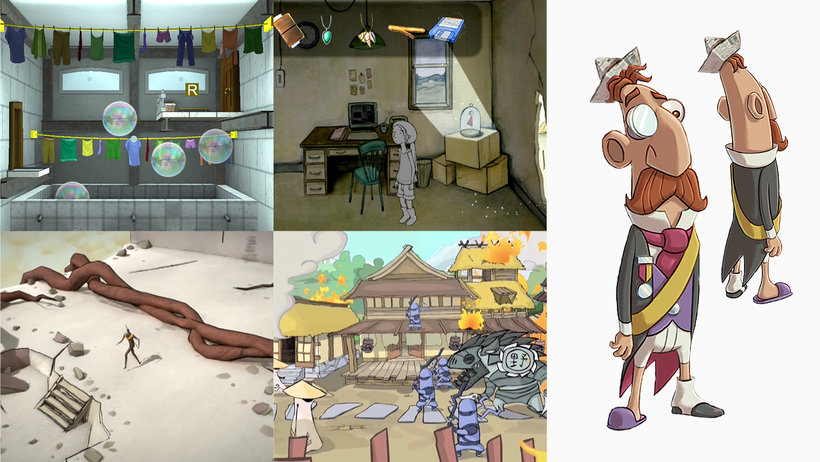 First, you'll learn to organize the required documentation needed to create a video game. For this, you'll need have a clear idea of the general concept of ​​the video game and the resources you have available. It’s not the same to create a game with a team of five people than it is with a team of two, so you should be clear about its magnitude. Every GDD must start with a product sheet and from there, pre-production continues.

You'll see a series of documents that will shape the structure of your GDD as well as define the genre you want to pursue, types of cameras you'll use, the controls and a small script to define various aspects of your game.

Later, you'll define the behavior of the main character in detail, the design of the main mechanics of the game and enemies (if any). How do they behave? What’s their lifespan? Do they shoot? How do they behave when they locate you? In this unit, you'll focus on the level design, characters, weapons, gameplay, and how to design a GUI and a HUD. In addition, you'll learn to structure dialogues, sound and the steps to follow after creating your GDD.

You'll finish the course with the knowledge to create an agile GDD that allows a whole team to access its documentation and a clear vision of what their mission will be. You'll also create the necessary information so that the production department can have the data to create a business plan and be able to define the tasks necessary for the production of your video game.

This is an introductory course aimed at any video game fan who wants to know a little more about the process behind creating them.

You'll only need a pencil and grid sheet for sketches, ideas and concepts, as well as access to Google Drive suite for free tools.

This course requires knowledge in videogames at the consumer level; the more you have played, the easier it will be to understand general concepts for their creation.

Arturo Monedero is a video game designer from Bilbao (Spain) with over 20 years of experience. He is a member of the Royal Academy of Arts and Interactive Sciences. He has worked in video games for all types of platforms, such as Los Delirios de Von Sottendorff for Nintendo 3DS; Los Ríos de Alice for Nintendo WiiU, Steam and iOS; and Kinito Ninja for iOS and Android.

He founded Delirium Studios more than 8 years ago, a videogame studio with which he has produced most of his works, as well as projects for commercial brands.

A course by Samuel Hermoso