Are you passionate about the world of gaming? Video games have evolved into epic productions that are practically cinematic, reeling the player in with a story and character development that's equal to or even more complex than that of a movie. If you love video games and want to know how the story is constructed, you've come to the right place.

In this course, master the fundamental concepts of writing a video game and learn to use two basic tools: the movie script and the interactive narrative, alongside Víctor Ojuel, narrative designer and video game writer with a huge catalog of projects of different genres under his belt. By the end of the course, you'll have written your first script and your first interactive fiction, and you'll be ready to create your very own narrative games. 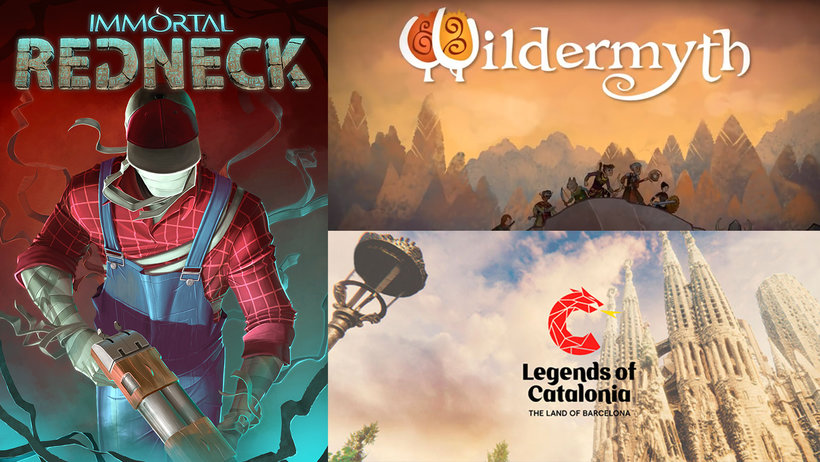 Start by meeting Victor, he introduces himself and briefly explains the different works and authors that inspired him to become a professional narrative designer.

Before moving on to the action phase, Victor teaches you how to write a film script, much like those used to shoot a movie, but adapted for use in video games.

Discover Twine, a program designed to create interactive stories and check out how to create your own ones. Familiarize yourself with the concept of branching—the narrative that arises from having different options the player can choose from.

Go back over everything you've learned up to now and expand on the content by learning about other systems and narrative theories. Then take a look at some of the other software that can be used, learn to create a portfolio, and get some great tips to help you take your first steps as a video game writer.

Write a movie script and an interactive fiction in Twine, these serve as the two basic resources to have when designing and writing video games.

Video game fans who want to know more about how their favorite games are created, as well as people who want to start professionally in the video game sector from the story writing side of things.

No previous knowledge is required, just curiosity, enthusiasm, and a passion for telling stories.

Víctor Ojuel has been working for years in what is perhaps the smallest niche within the multimillion-dollar video game industry: script writing and narrative design. His job is to tell stories, but in a different way than in all other kinds of media due to the interactive nature of video games.

With a huge list of projects divided between Steam and other distribution platforms, Victor is one of the most prolific video game writers in the world. Temtem, Mighty Poligon, Wildermyth, and DimensionDrive are some of the standout games on which he has collaborated.