Learn to enrich and give character to your lettering

Learn to enrich and give character to your lettering

If she knows anything perfectly, Martina Flor -strainer, designer and founder of her own studio of lettering- is the communicative power of letters. But not in the sense of words and language, but in the way in which their forms and how they draw them, are capable of sending a message to the reader. Martina has worked with clients such as Vanity Fair, HarperCollins or Penguin Random House and in this course she will teach you how to deal with a lettering assignment for a major publisher.

This course is the perfect complement to The golden secrets of lettering , another one of the courses that Martina teaches in Domestika, since it taught you the fundamental principles of lettering. Now, however, it goes a little further, teaching you to create complex typographical compositions and how to make your piece stand out and take on personality through the use of adornments, textures, colors and digital treatments. 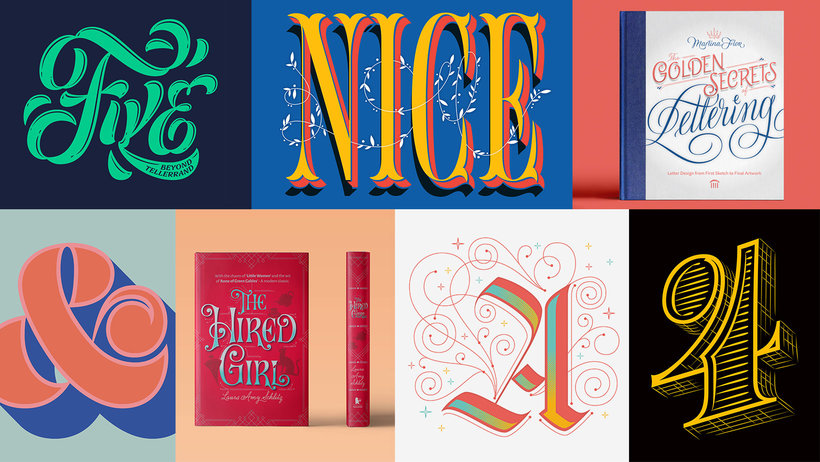 You will start learning to read and correctly interpret a briefing, so that you can be clear about the client's needs and how to carry out the assignment.

Next, you will create a moodboard that will help you get inspiration and focus on the style of your design. You will create the first sketches, beginning already to propose the first compositions, defining the hierarchy of the text.

Once the client is satisfied with the design of your design, you will continue working digitally. Martina will teach you a specific technique to draw letters with vectors.

You will add layers of decoration, color and textures to your letters and designs so that they acquire character and personality.

Finally, you will prepare the file to send to the client.

You will make the lettering of the cover of your favorite book, using applications of color and texture.

To those who have taken their first steps in the world of lettering, but also to designers, illustrators and anyone who wants to learn how to incorporate specific techniques to improve the compositions and finishes of their designs. 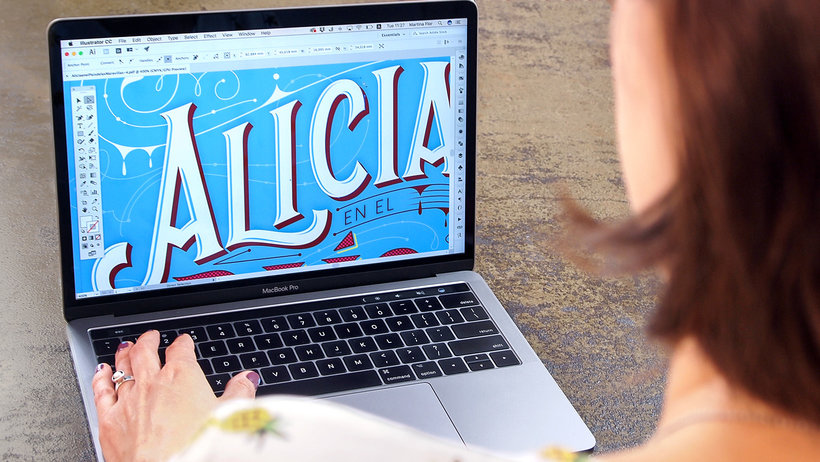 Martina Flor is a lettering artist and designer. After graduating as a graphic designer at the University of Buenos Aires, she settled in Barcelona where she studied a postgraduate course in Communication Design at the Elisava School. Later, she moved to The Hague where she obtained a master's degree in Typography Design at the Royal Academy of Art. Now she lives in Berlin, where, after working for the Dutch designer Lucas de Grot, she founded his studio of "customized lettering and typography", with which she works for clients all over the world.

She is the creator of Letter Collections and GoodType.co, and co-founder of 'Lettering vs Calligraphy'. Among her clients, we find names like The Washington Post, Etsy, Pinterest, Cosmopolitan Magazine, Penguin Random House, HarperCollins, Fontshop, Harrods and Levi's, among others.

Discover the value of manual writing and flourishes

Freelance: Keys and Tools to Find Success as Your Own Boss

Learn to manage your personal brand and build your own career