Learn to compose, balance, and create motion in a piece to achieve full expressivity

♫ Music "Another Version of You" by Chris Zabriskie - chriszabriskie.bandcamp.com

Learn to compose, balance, and create motion in a piece to achieve full expressivity

Pepe Gimeno–designer, typographer, illustrator, photographer, and visual artist–teaches you about the laws of visual perception and how to correctly apply them to achieve full expressivity in all your projects.

He illustrates each law by showing you a series of pieces that he has made from scrap materials. Discover a fascinating approach that, conceptually and formally, lies somewhere between experimental graphics and artwork.

In this course, learn how to overcome project constraints and transform obstacles into the creative engine and driving force behind your graphic proposals and solutions.

By the end of this course, you'll know how to use the laws of perception in a wide variety of creative applications including compositions for posters or illustrations, creating page layouts for a book, arranging different elements on the facade of a building, creating typographic characters, and designing virtually any object. 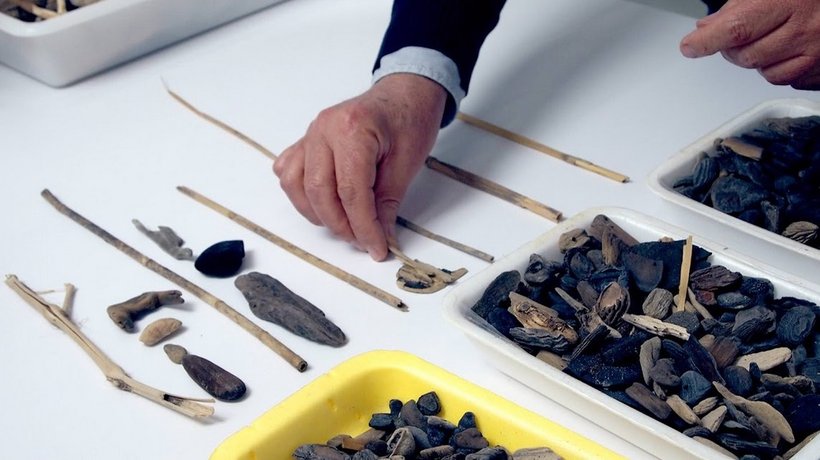 Begin by getting to know Pepe Gimeno and his work. Find out how he became interested in scrap materials and see some of his most distinguished projects.

Discover the immense potential of these objects as artistic material and understand their tremendous poetic value and ability to convey emotions.

Next, get an inside look at Pepe Gimeno's creative approach. Learn how to view objects from a different perspective and make the most out of the constraints imposed by the immutable nature of their size, shape, and color.

Pepe then walks you through a series of exercises to illustrate the four basic laws of visual perception: create a composition with unity between the different elements, categorize the weight of each one, visually represent rest or internal energy in your piece, and finally, take advantage of the energy deriving from imbalance to create motion.

Now you know how to apply these laws to different disciplines and contexts.

Complete the four basic exercises proposed in the course applying everything you've learned. You are free to choose the medium you wish to work with (poster, illustration, editorial design, sculpture, typography, etc.).

No specific knowledge is needed, but artistic sensitivity, analytical skills, and a desire to understand visual processes will help you follow the course.

As for materials, you need a variety of evocative scrap materials, a hard cardboard surface, canvas on a frame or wooden board to arrange your pieces, and white glue to hold them in place. 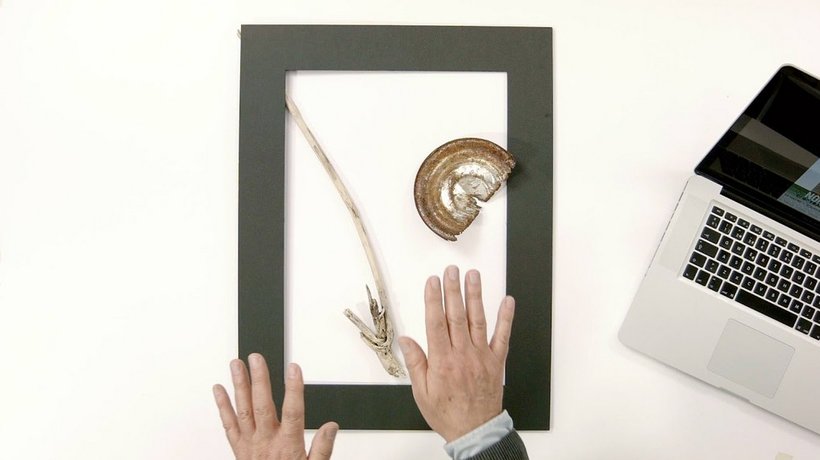 Throughout his professional career, Pepe Gimeno has carried out projects in the fields of graphic design, typography, and visual arts.

He has earned numerous honors and awards for his work, including six TDC Communication Design Awards from the Type Directors Club of New York, three certificates from the ISTD of the United Kingdom, and the Golden and Platinum Award from Graphis Poster.

His work has been featured in numerous international publications and in exhibitions that have toured Europe, Japan, the United States, China, and South America.

Pepe has collaborated with the Spanish Prime Minister's Office, Roca Sanitario, and the Food and Agriculture Organization of the United Nations.

In his hometown of Valencia, he has designed some of his most emblematic logos such as Les Corts Valencianes, the Valencia Metro, EMT Valencia, and the Palmera de la Comunitat Valenciana.

In addition to his professional work, he has been developing and expanding his discourse with new formal proposals on scrap materials since 2002. His work has been included in projects like Diario de un Náufrago, The green bag, and Grafía Callada, put on display at the Valencian Institute of Modern Art (IVAM) in 2004 and at the Type Directors Club headquarters in New York in 2015.

A course by Daniel Arranz Molinero

A course by Valeria Dubin