Creation of Characters with ZBrush and Cinema 4D

Learn, from scratch, to design, model and render your own characters 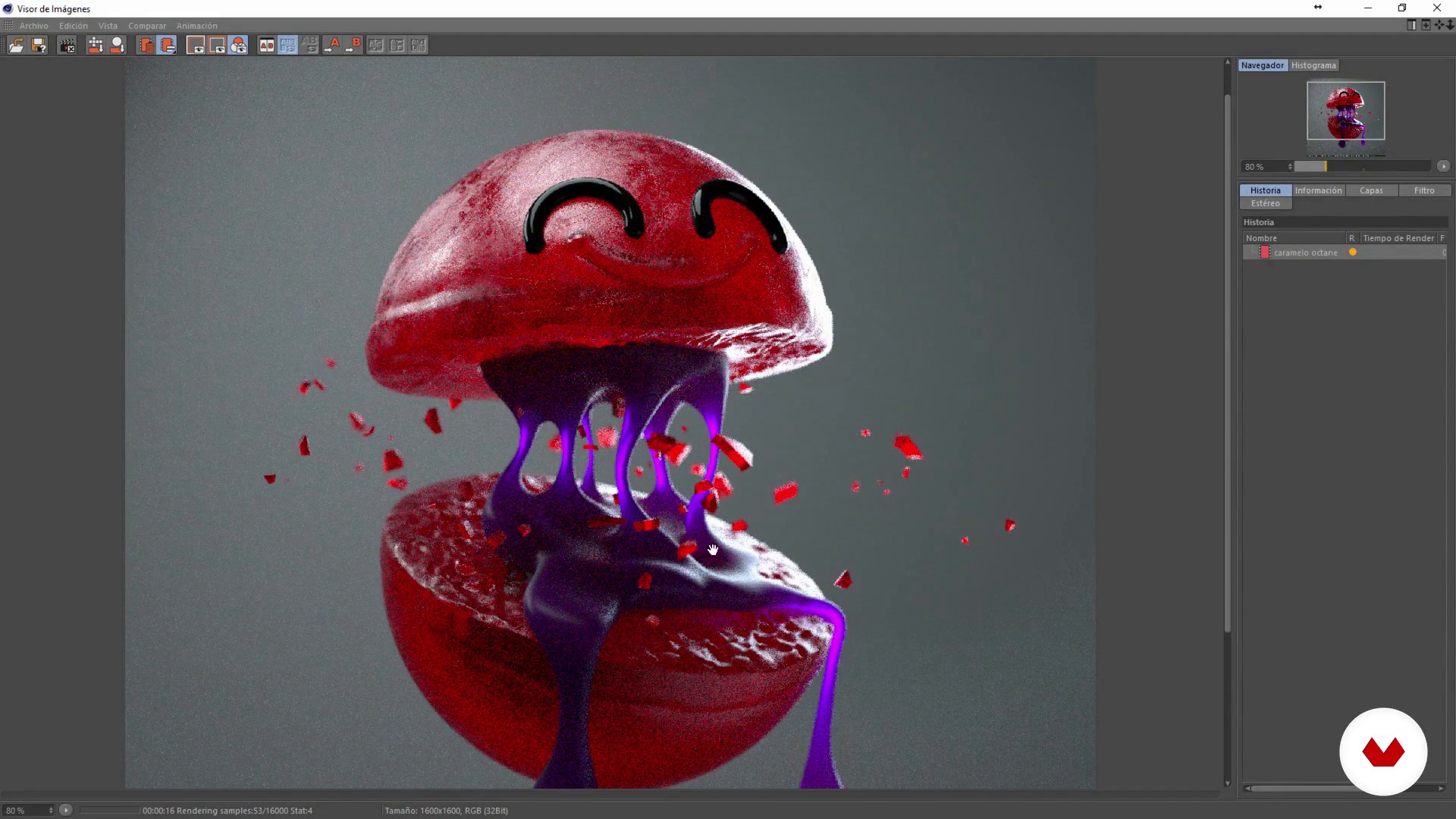 About the video: Materials, lights and render in Cinema 4D 2

“We continue with the tests and once I have it clear ... I do the render.”

In this video lesson Zigor Samaniego addresses the topic: Materials, lights and render in Cinema 4D 2, which is part of the Domestika online course: Creation of Characters with ZBrush and Cinema 4D. Learn, from scratch, to design, model and render your own characters.

“Once we have the Normal Map here, What we do is apply it directly to the normal channel. And let's see what he does. I'm going to put a chunk to see it better. Right now you see a wrinkle here. What we do now is tell How we want to project this texture. For this, we have here Projection and in the same projection It tells us how we want to project it, We want to project it as from a box. We are projected from six different grades. So he is acting How can I do it so you can see it better? I see it well on my computer, we see it bigger here. And you start seeing this type of hairline. This is...”

Course summary: Creation of Characters with ZBrush and Cinema 4D

In the more than 10 years that Zigor has been working as a 3D designer, he has had the opportunity to experiment in different branches of this discipline, ranging from the creation of graphics for video games, advertising, lettering and even the creation of characters. These creatures, which he regularly shows on his social networks and which Zigor creates as a personal project, have opened the doors to work with clients such as Prada, Maxon, Nickelodeon or Nestlé, among many others.

Creation of Characters with ZBrush and Cinema 4D

A course by Álvaro Arranz

A course by Jose Goncalves

Learn how to create a video game prototype, from the mechanics to use of AI

Best Seller
Introduction to After Effects