Learn how to use brush pens and lettering brushes to create letters, words, and phrases 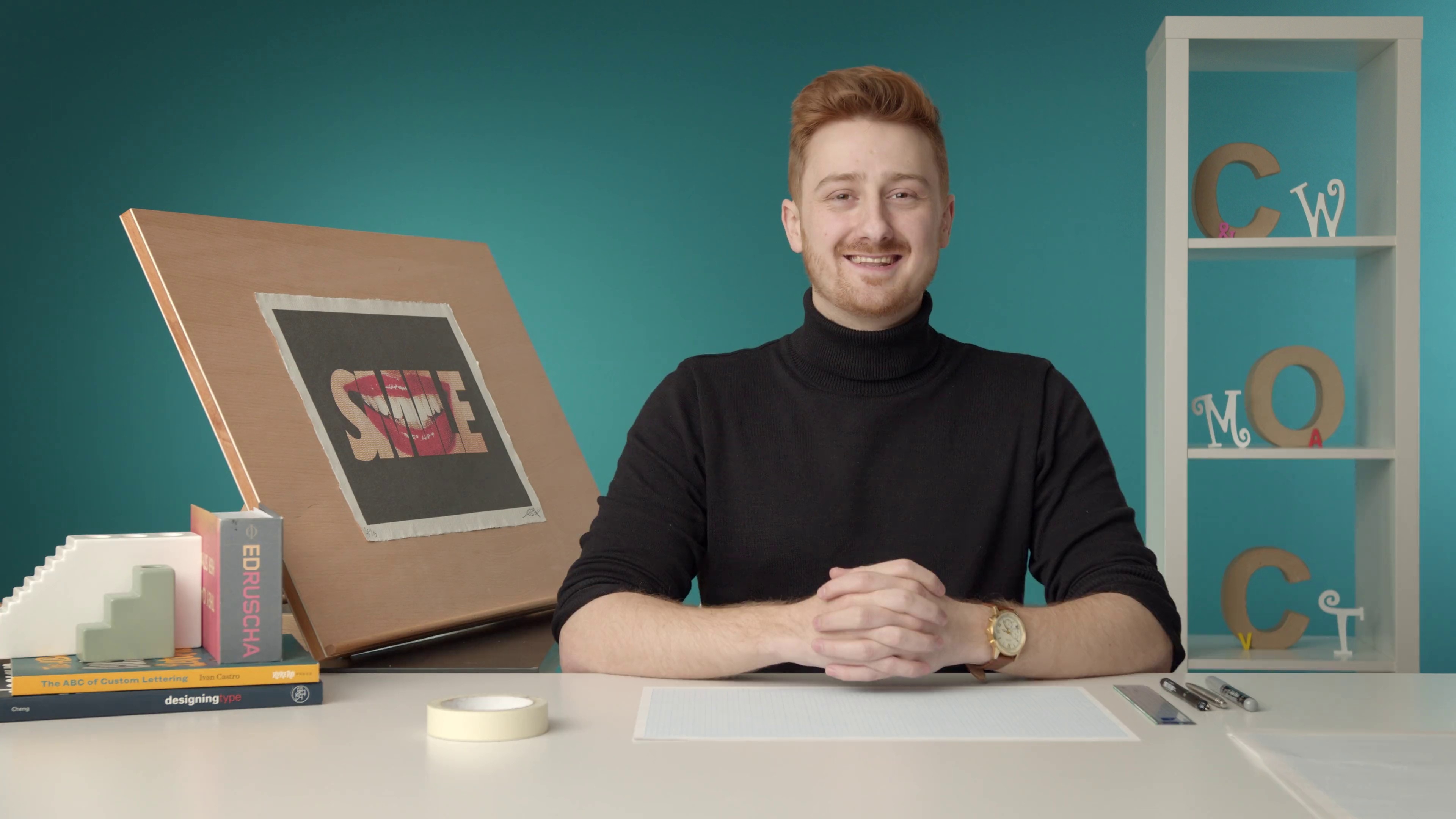 About the video: Brief and Custom Logos

“In this lesson I’ll talk about how I work on a custom logotype and my creative process, clients, and their expectations. This will be a useful lesson for designers and people who want to make this technique profitable.”

In this video lesson James Lewis addresses the topic: Brief and Custom Logos, which is part of the Domestika online course: Introduction to Brush Lettering. Learn how to use brush pens and lettering brushes to create letters, words, and phrases.

“Brief and Custom Logos Welcome back. Now that we have a basic understanding of how brush lettering is made, I'll show you how to use it in a practical way. One of the ways that I've used my understanding of brush lettering and calligraphy is by designing logos. I'll walk you through the process right now. To begin our logo we're going to get a brief. Let's say for example that we'll use these fictional clients and they have a cafe that's called Blue Honey. What we'll do is trying to translate Blue Honey into a logotype using brush pen calligraphy. To start that off, we'll sketch up a few ba...”

James Lewis is a multidisciplinary British artist, specializing in calligraphy and lettering, with clients such as Pepsi, Amazon, Montblanc, the BBC and more. He's well-known on both Instagram and TikTok with a combined following on both apps of over 1.5 million.

He began his career as a digital logotype & lettering designer but slowly transitioned from designer to artist by focusing on calligraphy and painting. His passion for letters, social media understanding, and a handcrafted approach have formed the basis of his career.

James has exhibited his art and taught lettering workshops all around the world.

Learn from scratch to create, vector and optimize your letters in a professional way

A course by Cyla Costa