Development of a 2D shoot 'em up video game in Unity

Over forty years have passed since Space Invaders invaded our lives with its revolutionary and addictive style of play, which gave way to the creation of a new game category: shoot 'em ups, known for having a protagonist who shoots at big hordes of enemies while seeking refuge.

Hernán Espinosa specializes in this type of game, and in this course, he will teach you how to create one using Unity, the most complete and flexible development platform in the market.

If you’ve never used Unity before, we recommend that before you take this course, you take a look at Introduction to Unity for 2D Video Games, in which you will learn how to use the software from scratch. 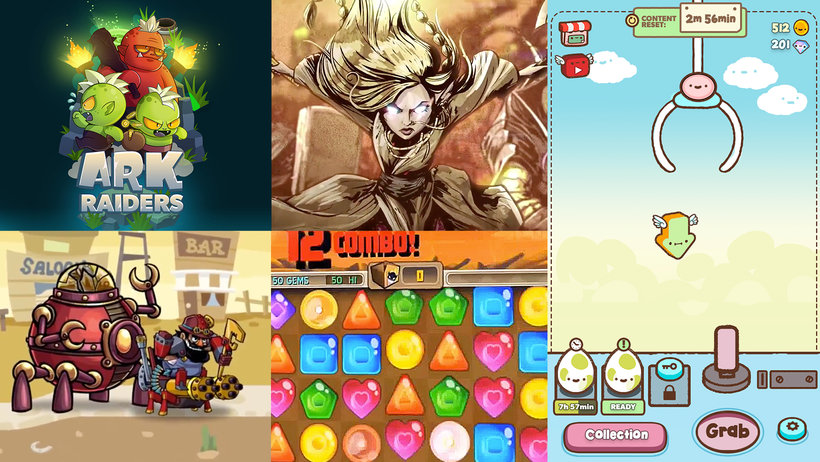 You'll start the course by getting to know Hernán, some of his works and, mainly, the work of artists who have inspired and influenced him, which have been key in his professional career as a videogame developer. He will also tell you what the project you'll be doing in this course will be about.

In the second unit, you'll learn to prepare the project with the essentials to start breathing life into the game. You'll define the initial architecture and customize the game, and you'll learn to use techniques to bring the stage to life and control the player’s movement.

You'll see the importance of the game input so that the player has the best possible experience. You'll have fun with the stage, and there will be destruction!

Then, you'll learn how to instantiate, or create, shooters. You'll understand the scripts that will give the initial bases to the input system. Hernán will teach you the importance of game physics, why use them, and how to take advantage of them. You'll see how to detect the collision between one object and another, which will give you the basis to work on the destruction within the game.

In the next unit, you'll learn to generate enemies dynamically within a level, configuring their difficulty and intelligence through scriptable objects. You'll realize how you can totally change the experience with just a few small changes in each definition of an enemy.

You'll learn to make one of the keys to the success of every video game, one of the elements that Hernán considers most important in a shoot 'em up: the final boss! In addition, he will teach you how to design and build a game orchestrator, which will allow you to keep track of everything that happens within your game.

Finally, you'll learn how to define a metagame, which supports the main gameplay by creating objectives for the player, to encourage him to play in the best possible way. You'll also know how to deploy your game on a platform, so that your friends, colleagues, grandparents, or anyone in the world can play it.

You'll develop a 2D shoot 'em up video game, like those from the old times, in which you'll give life to your ship, enemies, and bosses.

Anyone with previous knowledge using development platforms who wants to start creating video games, but doesn’t know where to start. With this course you'll start shaping your ideas, dividing them into small components that will come to life and that, together, will achieve a synergy that has no limits other than those of your imagination.

You'll need to have a computer with macOS 10.12 or higher or with Windows 7 SP1 or higher.

Hernán Espinosa has been dedicated to developing video games of different themes, types and sizes, from role plays to surgery simulators and even augmented reality games for almost a decade.

In the world of video games, Hernán found the meeting point of all his passions: cinema, illustration, animation and music. Its main focus is to design, develop, iterate and optimize software solutions that satisfy the user.

Development of a 2D shoot 'em up video game in Unity

A course by Alejandro Soriano

A course by Paul Brown