Redesign the corporate identity of a large company

Redesign the corporate identity of a large company

The creations of José María Cruz Novillo - National Design Award, Medal of Merit of Fine Arts, National Painting Prize and academic of the Royal Academy of Fine Arts of San Fernando - and his commitment to design were decisive for the transformation of the graphic image of Spain , both public and private, leaving the image of today's society established.

In this course you will delve into the professional career of this designer, graphic artist, illustrator, painter, sculptor and composer and his work process by viewing some of his most outstanding works.

In addition you will discover what is the perceptive corporate identity and you will learn to face an order of branding in two and three dimensions reviewing all its phases. However, the most important thing that learn is to think. Love the blank page. In the words of Cruz Novillo "drawing is a tool for the designer that is always after thought".

In this crusade Cruz Novillo will not be alone, he will have the help of his son Pepe Cruz , designer and architect, along with who works in the design studio Cruz plus Cruz , Specialist in the design of corporate identities. 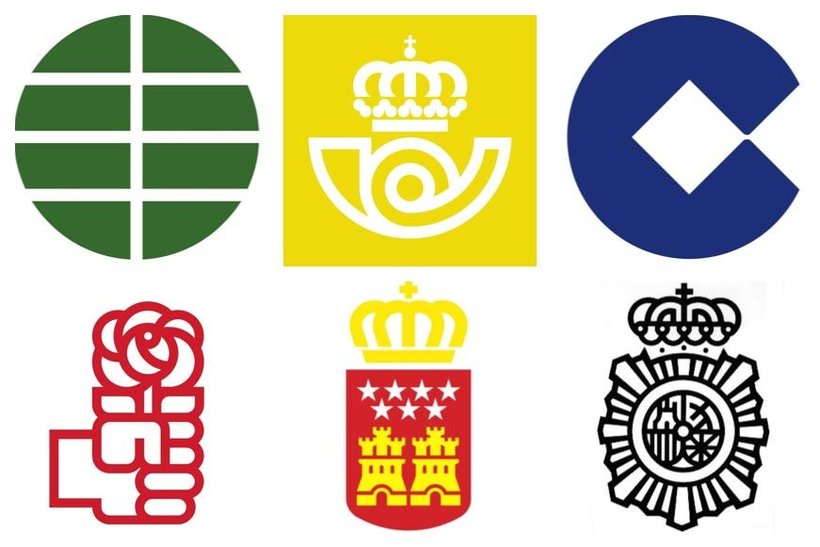 From the hand of Cruz Novillo and Pepe Cruz you will start reviewing some of your most important works : the coat of arms and the flag of the Community of Madrid, the last pesetas, the corporate image of Endesa, El World and Repsol.

Then you will enter into a royal commission of his cross over Cruz study, perceptive corporate identity of the College of Civil Engineers, Canales y Puertos , where you will find the complete process of creation: the joint idea through thought, the first drawings and the presentation to the client. Next you will discover how to three-dimensionalize the logo and create several sculptures that will be placed in the client's headquarters.

Throughout this process Cruz Novillo and Pepe Cruz will delve into different aspects that will help you redesign the corporate image of a large company of your choice, the final project of the course, such as: sketching the isotype, how to work with a grid, enter the name of the brand to create the imagotype, propose super-reductions, invert the colors or define the different applications of the logo.

You will have to redesign the brand of a large company following the indications that Cruz Novillo and his son Pepe Cruz will give you throughout the different phases of creation. 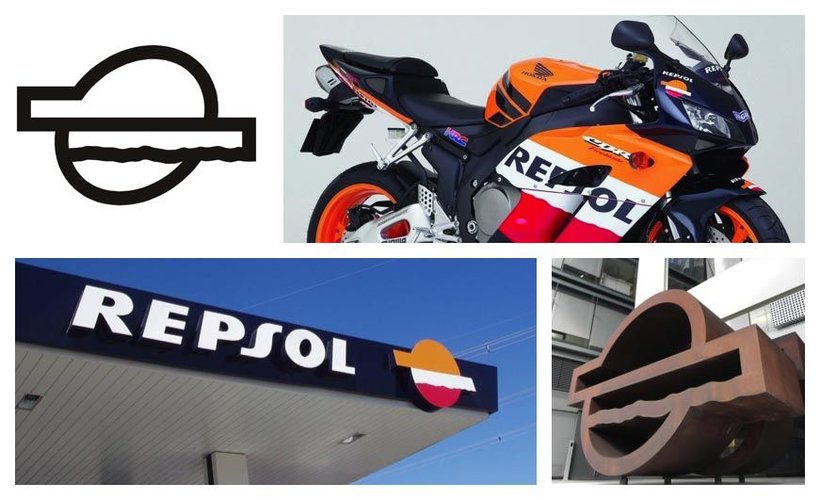 To graphic designers, artists, sculptors, architects or anyone passionate about the creation of logos who are interested in discovering the work process of the master and pioneer of Spanish graphic design.

The most important thing is to leave all prejudices and enter with an open mind to innovation.

José María Cruz Novillo is one of the pioneers of Spanish graphic design , author of well-known logos such as the newspaper El Mundo, Cadena COPE, Endesa, Repsol, ONCE Foundation, El Economista, Renfe , etc.

His posters for films like Barrio, Los Mondays al Sol, El Sur, Spirit of the Hive, Pascual Duarte, The Year of Lights, The National Shotgun or Family are also very prominent.

For more than 50 years he has combined his work as a graphic designer with his facet as visual artist being focused on the development of the concept "Diaphragm" , denomination that encompasses works that combine chromatic, sonorous, photographic or three-dimensional elements producing an effect of synesthesia.

Throughout his career he has received multitude of awards and recognitions as the National Design Prize 1997, LAUS 1978 Award, up to 4 times Award from the Spanish Association of Professionals of Design (the last one in 2001), FAD Medal 2006, Society of News Design Award to the best designed head of the world, for the newspaper El Economista in 2006, Castilla-La Mancha Design Award 2008, Gold Medal for Merit in the Fine Arts 2012, 2012 National CCM Painting Prize and academic of the Royal Academy of Fine Arts of San Fernando.

In his role as a sculptor , he has participated in the Sao Paulo Biennial, the New York World's Fair and in the Art Exhibitions FIAC in Paris, Bassel Art, Art Cologne and in ARCO practically uninterrupted since 1985

He is currently working on his design and architecture studio Cruz plus Cruz with his son Pepe , designer, architect, professor of Architecture and Design Projects at the Francisco de Vitoria University and member of the board of directors of the association di_mad.

A course by Harrison Kuykendall

Learn Adobe Photoshop from scratch and master the best software for treatment, retouching and creation of digital images on the market