Rigging and Deformation of a Character

Discover how to bring your animated characters to life

Discover how to bring your animated characters to life

Jose Antonio Martín - technical director of characters and rigger - has worked for studios such as Framestore, MPC, Double Negative in special effects productions such as Gravity , Terminator Genesis , Suicide Squad or Ghost in the shell . One of the most artistic and creative processes that he has to face as rigger is the creation of deformations of the characters, which are very important both in the animation of realistic characters and cartoon characters.

In this course you will learn to create the deformation rig of a human character from the basic deformation controls. This is the continuation of the course of Introduction to rigging for animation , so, If you have done it, you can use the elements created in it. You will learn some tricks to work the deformation, you will add the joints and you will carry out the weighing of the character, learning to define a correct deformation and make his movements more credible. 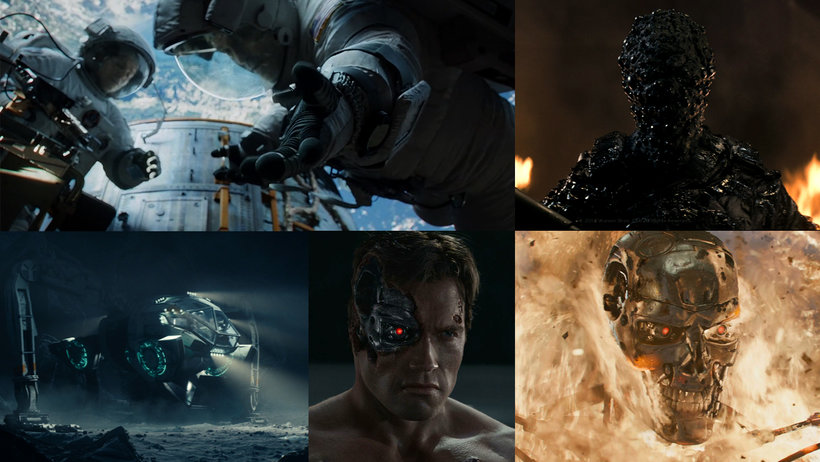 You will begin by getting to know the work of Jose Antonio Martín, who will tell you about his influences and will tell you exactly what the rigger's work consists of.

Then he will explain the fundamental concepts that you must know to be able to make quality deformation rigs. You will discover the difference between intersection and loss of volume, you will learn what are Twist Joints, Stretchy Joints and Push Joints.

You will apply the Twist Joints on arms and legs.

Once you have created the complete rig you will start with the deformation and you will create skinCluster on the head, torso, arms and legs, that is, on all the pieces of the 3D model on which you are working.

To finish you will do a general review and you will add the necessary elements so that the movement of your character is as natural as possible.

You will create the deformation of a human-like character so that their movements are natural.

A animators, riggers, 3D designers and anyone with an interest in the world of animation who wants to take a step further in the creation of deformations of a bipedal character.

This course is a continuation of the course Introduction to rigging for animation , although you can also do it if you already have basic knowledge of rigging.

With regard to the materials you will only need a computer in which you must have Autodesk Maya installed, although the concepts you will learn can also be applied to other software.

Jose Antonio Martín is a Systems Software Engineer but his passion for videogames, animated films, special effects and 3D has led him to work as a Character TD / Rigger in VFX, which has been almost a decade. He has worked for studios such as Framestore, MPC, Double Negative in special effects productions such as Gravity (winner of the Oscar for best VFX), Guardians of the Galaxy , Paddington , Edge of Tomorrow , Terminator Genesis , Suicide Squad , Independence Day: Resurgence or Ghost in the shell .

He describes his work as Character TD / Rigger as a mixture of artistic work -in which concepts such as anatomy or deformation of characters are used- and technical work -with a great presence of programming and problem solving-.

Rigging and Deformation of a Character

A course by Christian Vivanco

Learn how to use the software’s tools from scratch to design, model, visualize, and perfect your furniture in 3D