Original Illustration by Your Hand and Tablet

David Peña (Puño), illustrator and educator, will teach you to draw directly on a graphic tablet and your computer. You will learn various creative techniques practicing with exercises that will develop your artistic skills and you will understand the functioning of digital illustration through some basic guidelines of work and preparation of final arts. 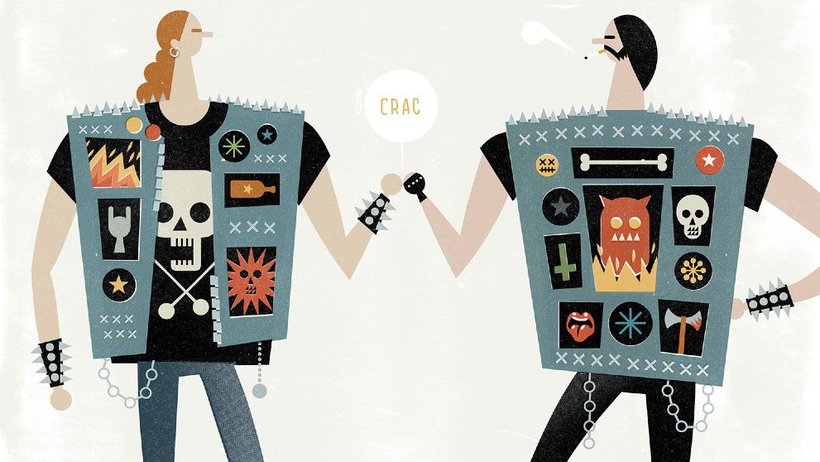 You will begin knowing more in detail the work of Puño and "his referential garden", the sum of blogs, graphic files, illustrators and styles that inspire him.

Then you will learn to work with a graphic tablet. For this, Puño has developed a series of exclusive exercises that will serve to train both the hand and the brain. Do you remember the childhood calligraphy notebooks? You will learn to get free drawing and boost your creativity through fun tasks of digital graphomotor that will put your agility and motor skills to the test.

Once you have trained your graphic skills, Puño will show you some essential tricks to learn how to handle the gestural and corporal expression of your characters.

The next step will be to practice with some creative stimulation exercises that will help you generate great ideas and make your first illustration by drawing a song.

Finally you will learn to print your illustration separating it in several inks and adding texture. 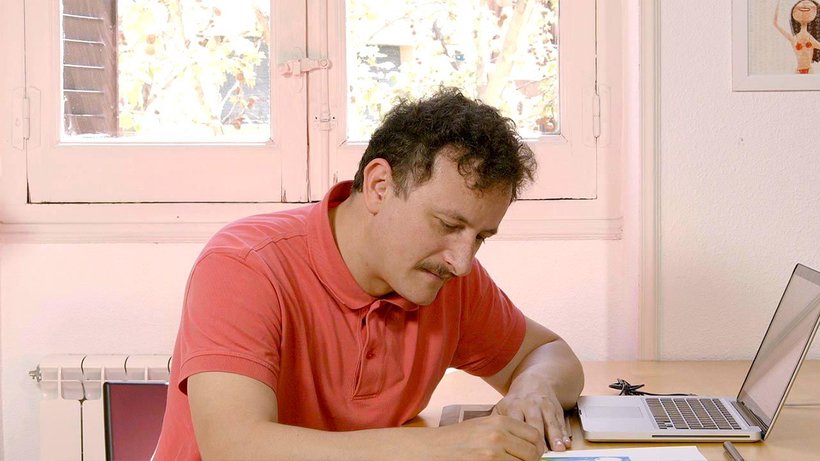 As a project for this course, you will make an illustration of several inks and prepare it for printing, screen printing or to create a false risography with a home print.

The course is aimed at people who want to learn to draw and people who have basic knowledge of traditional drawing, want to get into the digital drawing, as well as cartoonists of any level who need to learn how to use a graphic tablet... or anyone who wants to have fun drawing!

For this course it will be necessary to have at least one Wacom graphic tablet or similar, a computer and any version of Photoshop or similar software. It will not be necessary to be familiar with the use of these tools. 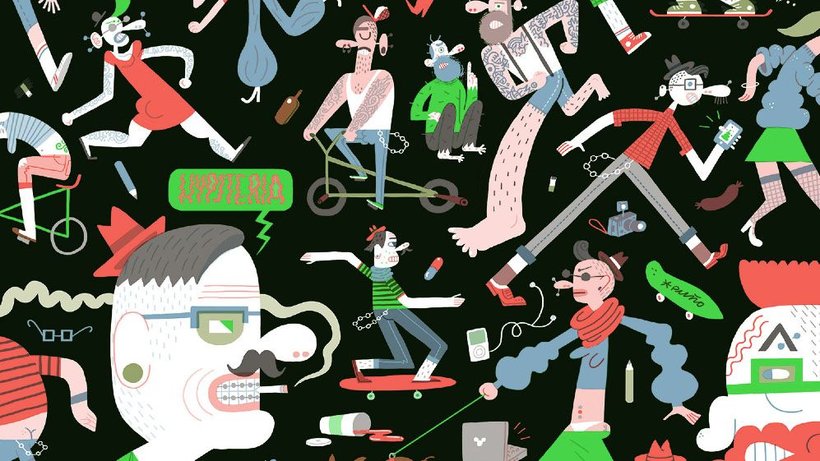 Puño was born in Madrid in 1978. He has worked as an illustrator since 1994, but he did not take it seriously until 2005. He is the author of the illustrations of several books, both for children and adults, and has published books of all kinds, including some with his poems.

He has worked in different professional fields such as advertising, press and animation, and in his spare time he makes series of street photography. He has lived in Madrid, Coruña and Paris and has worked for almost every imaginable client, such as Coca-Cola, Nike, Greenpeace, TEDx, BBVA, Telefonica, Ing Direct, Ono, El Mundo, Edit. Kalandraka, Nobrow 8 , among others.

In 2009 he won the SM Foundation International Illustration Prize and the First Creacomic CAM 2009 Award and since 2011 he coordinates and directs several illustration and creativity courses, especially at the Istituto Europeo di Design in Madrid.

Original Illustration by Your Hand and Tablet