Script Writing for Movies and Television

Know a creative method to start telling your audiovisual stories

Know a creative method to start telling your audiovisual stories

There are so many stories as ways to tell them and you can say that each screenwriter has his own technique to approach a story. Julio Rojas - writer and writer who won the Goya Award in 2012 - has developed a method called "Script Folder" designed to help you tell a story and help you face the seemingly complex and unapproachable world of the script.

If you have a story around your head, in this course you will learn techniques, tools and tricks to turn your idea into an organic and coherent narrative system ready to move on to writing. 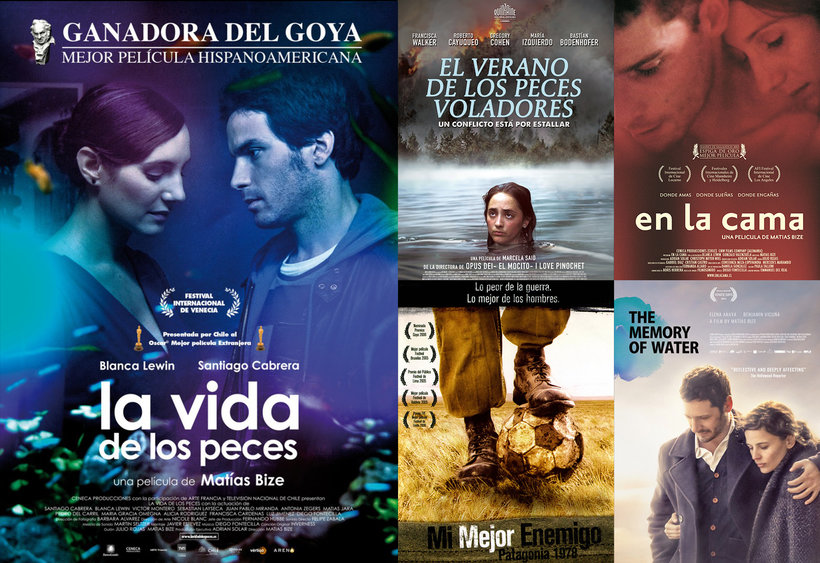 You will start by knowing Julio, his professional career and some of the peculiarities of his creative process.

You will learn about the types of stories and their relationship with the tune of the times. Julio will help you differentiate a story with potential, from a simple anecdote.

You will start by defining the base argument. You will discover how to extract it from inside a story and why it is so important for your script. Julio will explain in a simple and didactic way the theory of narrators and the points of view.

You will discover the most common types of narrative structures so you can use them in your story. You will then learn about basic elements of a script and about the narrative triangle.

Once your story is defined, you will focus on one of its most important elements: the characters. You will learn to build them and define their narrative arcs, interactions, antagonistic and agonizing dynamics, and their conflicts.

You will go from the characters to define the physical universe in which they operate and some objects and implants almost invisible, but that act as important carriers of information.

You will discover some of the main narrative devices, such as temporary alterations, time trial, suspense, surprise, planting and the paradox. In addition, Julio will tell you about the concepts of dissociation and hacks to combine elements and generate memorable situations.

You will learn what a narrative unit, a narrative sequence and a scene, its possibilities, types, tricks for its writing and how to differentiate and combine them.

There are some rules for writing a script that Julio will tell you, and then teach you how to write a scene in a script computer program.

You will become familiar with the concepts of logline , synopsis, scale and treatment, before applying each of them to your script.

Julio will show you how the first version of your completed script should look, its format, length, rules and check criteria before pressing the "Submit" button.

Finally, Julio will teach you how to effectively manage the script folder, so you can use it as a creative consultation tool during the writing process.

You will create a script folder with all the necessary elements for writing an audiovisual fiction project.

To all storytellers who do not have a script specialization. To creatives, video game designers and anyone who wants to tell a story in the best way.

You don't need previous knowledge, just a notebook, a computer with a word processor and a free Workflowy account.

Julio César Rojas is, although it seems difficult to believe, a dentist by profession, but he has been writing and writing for more than 20 years. He has taught at large universities and film schools such as EICTV in Cuba, where he has taught the advanced script course for 15 years. He has also worked in open television channels and audiovisual producers as director of fiction content.

Among his most outstanding works are feature films such as "Saturday" (Rainer Werner Fassbinder Award), "The life of the fish" (winner of the Goya in 2012) and The Memory of Water (Venice Days Selection at the Venice Film Festival of 2016). In addition to the script, Julio has just published his first novel, a vintage thriller titled "The Foreign Visitor", by the Penguin Random House.

Script Writing for Movies and Television