Furniture and Object Design for Beginners

Designing a piece of furniture without knowing how to draw is possible. Industrial designer Juan Pablo Fuentes shows you how you can do just that by following a dynamic and simple process. With over 20 years' experience manufacturing furniture, he's fine-tuned how to take designs from concept to model to later be manufactured in real size. 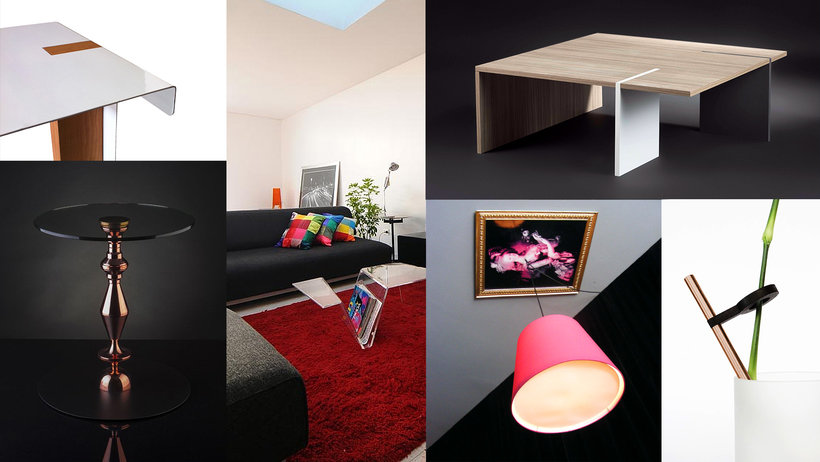 Start by getting to know Juan Pablo Fuentes both personally and professionally and discover more about his passion for industrial design and creative direction.

Discover his main influences and sources of inspiration and knowledge before learning about what industrial design is and how it differs from other areas of design.

Begin the process of creating a furniture and object design project by defining the concept, using Domestika as a case study.

Decide what items of furniture and objects to design, choosing at least three pieces that can coexist together in the same space, such as a table, a shelf, and a rug.

Create a mood board, learn to interpret it, and make informed decisions regarding the spirit of the brand.

Next, Juan Pablo demonstrates that everyone can draw and that you do not have to be an artist to be a designer. Put his theory into practice by transforming your concept into a preliminary sketch of each piece of furniture.

Once the designs are finished, plot out a visual representation plan to communicate the measurements, dimensions, and technical information in a simple way.

To wrap up, turn your 2D plan into a 3D model using simple materials available at any stationery or hardware store. This allows you to visualize the final products and resolve potential issues before turning them into a reality.

Design a mini set of three or four pieces of furniture, using Domestika's spirit, brand, and logo as a concept.

No prior knowledge of industrial design is required to take this course.

You need a computer, a printer, card stock, sheets of paper, pencils, rulers, a tape measure, adhesive, scissors, and, for the final stage, materials to make models for your designs.

Juan Pablo Fuentes is an industrial designer from Diego Portales University, Santiago de Chile. Founder of the FUENTES+ASOCIADOS brand in 1997, he's developed projects for clients such as: WOOL, CODELCO, MIDEPLAN Government of Chile, COINTER Chile and Spain, VESTO de Arauco, among others.

In 2008, he founded CÓMODO, a pioneering design store focused on the production, manufacturing, and marketing of Chilean designs. He currently collaborates on the editorial project Nuevos Creativos Chilenos, which focuses on showcasing the best talent of the last ten years of design in different specialties; Products (2015), Clothing (2017) and Graphic Design (2019). In 2017, he founded END—Espacio Nacional de Diseño—the first design gallery in Chile, a space to promote, share, and market limited design pieces and design series.

Within the academic field, he is a professor at various Chilean universities, and between 2010 and 2014, he was Director of the School of Design at the Universidad de las Américas (UDLA). He has participated in exhibitions, fairs, conferences, and seminars in Chile and abroad (Argentina, Colombia, Spain, England, Italy, and Peru). What's more, he was involved in developing the radio program on Chilean design called Design for All.

Among his most important awards are the Avonni Award for Kitchen Design (2017), the Innovation in Design Award from the Ministry of Culture (2016), the Designer of the Year Award from ED magazine (2012), and the Fondart Book Contest Prize for Nuevos Creativos Chilenos (2015-2017).

Furniture and Object Design for Beginners

A course by Valeria Dubin

Learn Adobe Photoshop from scratch and master the best software for treatment, retouching and creation of digital images on the market