What is the final art?

Learn to adapt your designs for production in various printing formats 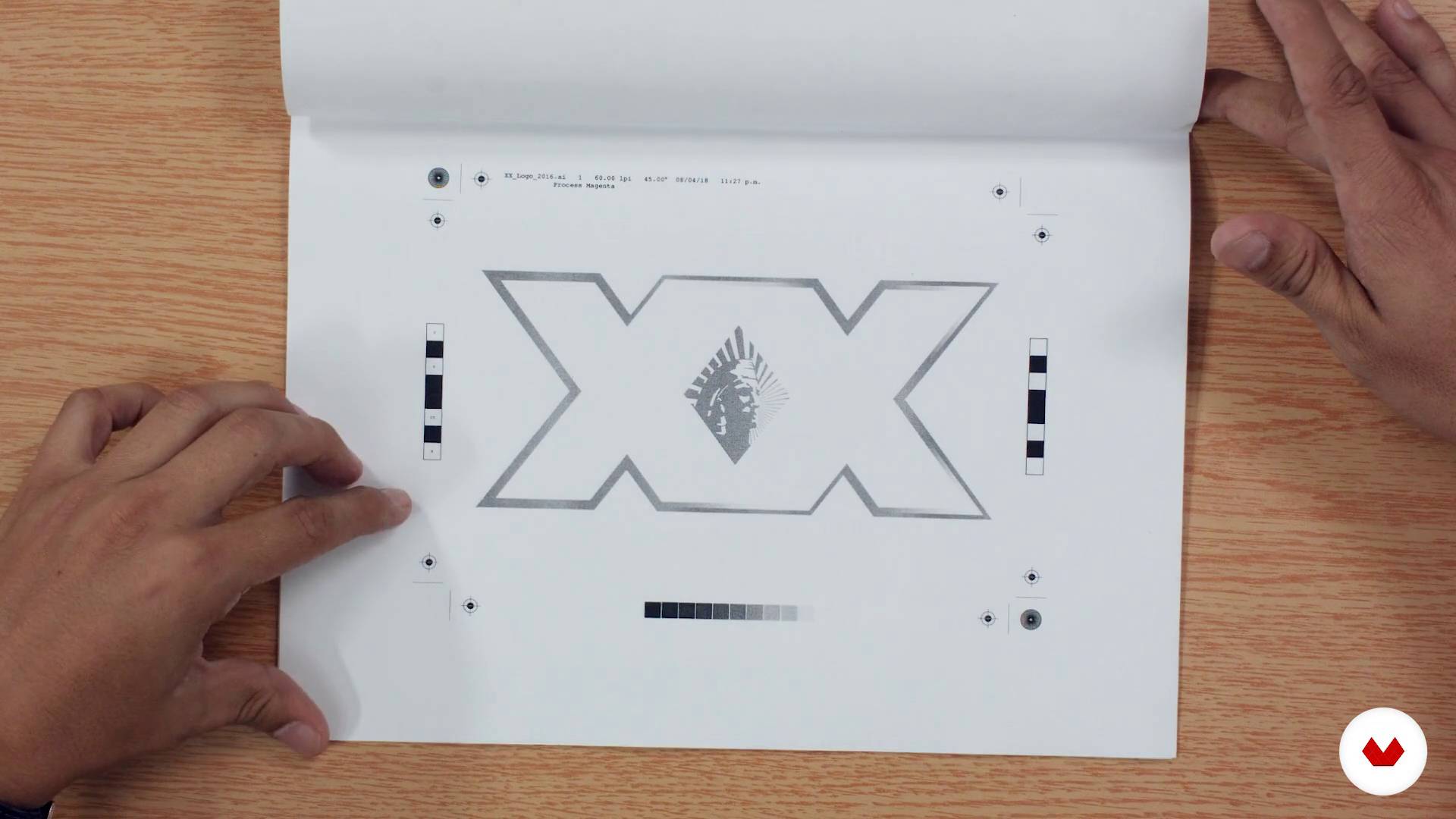 About the video: What is the final art?

“Creativity and art direction are a fundamental part of advertising; but the final art is to have the specialty so that ideas become reality, for more than 50 years. Part of that story will be seen below.”

In this video lesson Chack Robles addresses the topic: What is the final art?, which is part of the Domestika online course: Final Art: Preparation of Files for Printing. Learn to adapt your designs for production in various printing formats.

Although he began his studies at the faculty of architecture, he ended up training as a graphic designer. And it was during his studies that he started working in the graphic arts industry as an assistant in a pre-press studio.

In more than 25 years working in advertising, he has directed the final art area in agencies such as McCann Erickson, Publicis and Flock. He has also collaborated, independently, with brands such as Coca-Cola, Microsoft and Jack Daniel's, among others.