J. Alexander Guillen -concept artist specialized in film and videogames who has worked for Filmax Animation, Epic Games or Ubisoft, among others- is very clear that creating a character in concept art is not only designing his appearance, but also, grants personality His work is clearly influenced by his dreams, as they allow him to create universes and characters with a conceptual image based on fantasy.

In this course you will learn to create a character, from the first sketch to the final finish, using classic and digital techniques, taking as a starting point your imagination, forgetting the limits of reality. 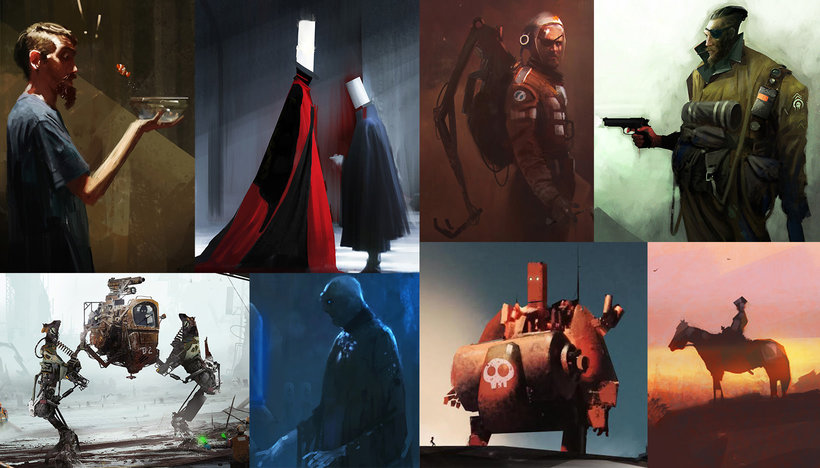 The first thing you will do is immerse yourself fully in the world of concept art, diving in search of visual references that will help you create your character.

Next, Alexander will talk to you about the materials he usually uses and show you how he creates the previous sketches, which he will later scan to edit digitally.

Once these sketches are finished, you will start working with them in Photoshop. It will be then when you add the first strokes of color, which will help you obtain volume in the forms.

When you have finished preparing your illustrations, Alexander will teach you some tips and tricks to make a professional presentation to the client.

Once the first version of your character is approved, you will learn to use digital brushes and to play with light and color to create an environment according to the appearance of your creature. You will make the final touches and add the last details to the illustration.

Finally, you will correct the last imperfections and understand the importance of staying away from the project for a few hours to see your own illustrations with an objective look.

You will create a character for concept art based on your own ideas. The only limit is your imagination.

Illustrators, designers, creators of characters who want to know the world of concept art from within and understand the process of creating such mythical characters as Alien or Super Mario.

In order to learn to design your character, basic drawing and Adobe Photoshop skills are necessary.

With regard to the materials you will need a computer in which you must have installed a digital software that allows you to draw and it is advisable to also have a graphic tablet. 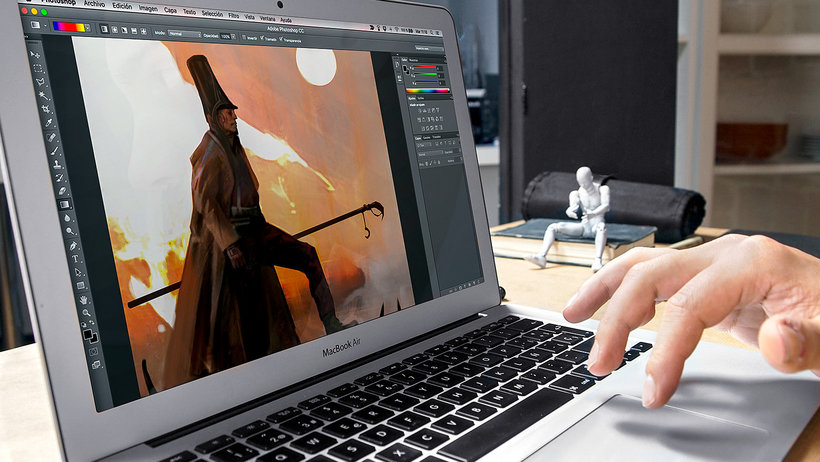 J. Alexander Guillen, digital artist and concept artist, has worked in the film and videogame industry designing all kinds of characters and their setting. For more than a decade he has collaborated with companies such as Filmax Animation, Epic Games, Grin, Post23, Digital Domain and Ubisoft; and his work has appeared in books and magazines such as 2DArtMagazine, Beguiners guide to digital painting, Concept Magazine or The art of Alexander.

His job is to synthesize in images the ideas of creative directors, producers and their own dreams and nightmares.