Create your own animated film with modeling clay, sand, or cutouts

Create your own animated film with modeling clay, sand, or cutouts

Together, Goya award-winning musician, composer, and animator Coke Riobóo and Lourdes Villagómez, animation director and producer who has worked for Fundación Telefónica and the Reina Sofía Museum, teach you different stop motion techniques so you can make your own films at home, with homemade materials and without the need for a large budget. 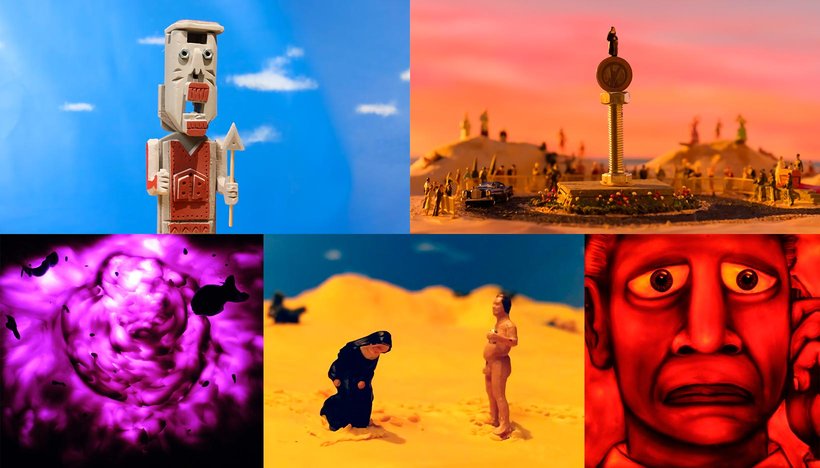 Begin by learning more about the work and influences of Coke and Lourdes and get a brief introduction to the history of stop motion and its different techniques.

Discover some basic animation concepts like how to create movement through variations in size, color, shape, and position, what frame rate, continuous movement, acceleration, and deceleration are, as well as the materials and tools necessary to make your first animated piece and the essential software.

Now it's time to get to work! Start by defining the concept and putting together a storyboard. Then learn to make basic animations with different mediums: objects, cutouts, sand, and modeling clay on a light table, and how to use them to bring your stories to life.

To wrap up the course, your teachers give some final tips on how to apply for grants and the process for participating in festivals.

Create a bumper or short animation (10-20 seconds long) using the technique and theme of your choice. It could be an animated note, an event announcement, a piece of microfiction—the choice is yours!

Artists, illustrators, students, and creatives in general, who want to set their ideas in motion and create their own films without a large budget or expensive production equipment.

No previous experience with drawing, modeling, or sculpture is necessary to take the course, although basic notions of photography, digital retouching, and video and audio editing would make for more professional results.
In terms of materials, you need a series of household objects. You also need aluminum wire, but you can also substitute for some common materials you already have on hand.
As for equipment, it's essential to have a worktable, a computer, a camera (web or any digital camera), a tripod, and a couple of homemade lights.
During the course, you work with the Dragonframe program, but your teachers also give several different software options for capturing the frames, editing them, and adding audio. 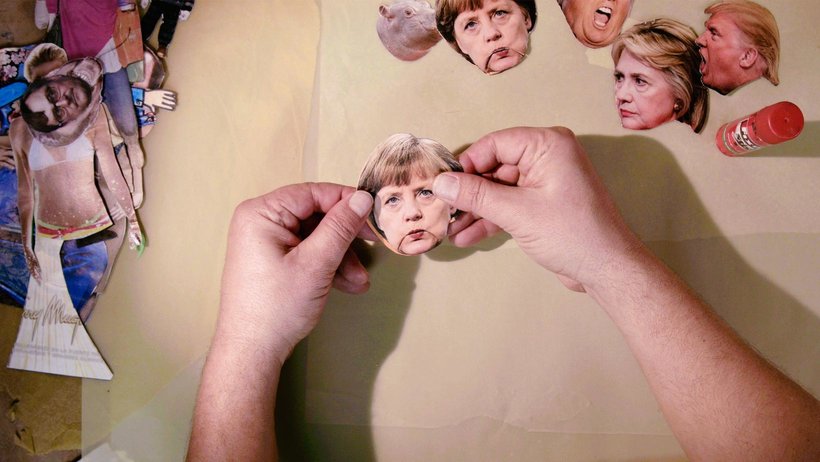 Coke Riobóo is a musician, composer, and animator. He has directed and animated four short films, an internet series, and several commercial projects for clients such as Televisión Española, Movistar, Imagenio, and Ecoembes.

He has also composed the soundtracks for numerous short films and three feature films as well as won a Goya award for El Viaje de Said (2006) and been nominated for a Goya for Made in Spain (2013).

Lourdes Villagómez is an independent animation director and producer. She studied experimental animation at CalArts in Los Angeles and her work has been exhibited in various festivals, museums, and galleries around the world.

She has produced projects for clients such as Fundación Telefónica and the Reina Sofía Museum and was nominated for the Ariel Award for her short film Síndrome de Línea Blanca (2006).

Together, in 2008, they created the L.I.A. (Laboratorio de Imagen Animada), a traveling workshop in which they teach animation around the world.