Character Design for Animation with Photoshop

Learn the whole process of bringing an animated character to life, from briefing to model sheet 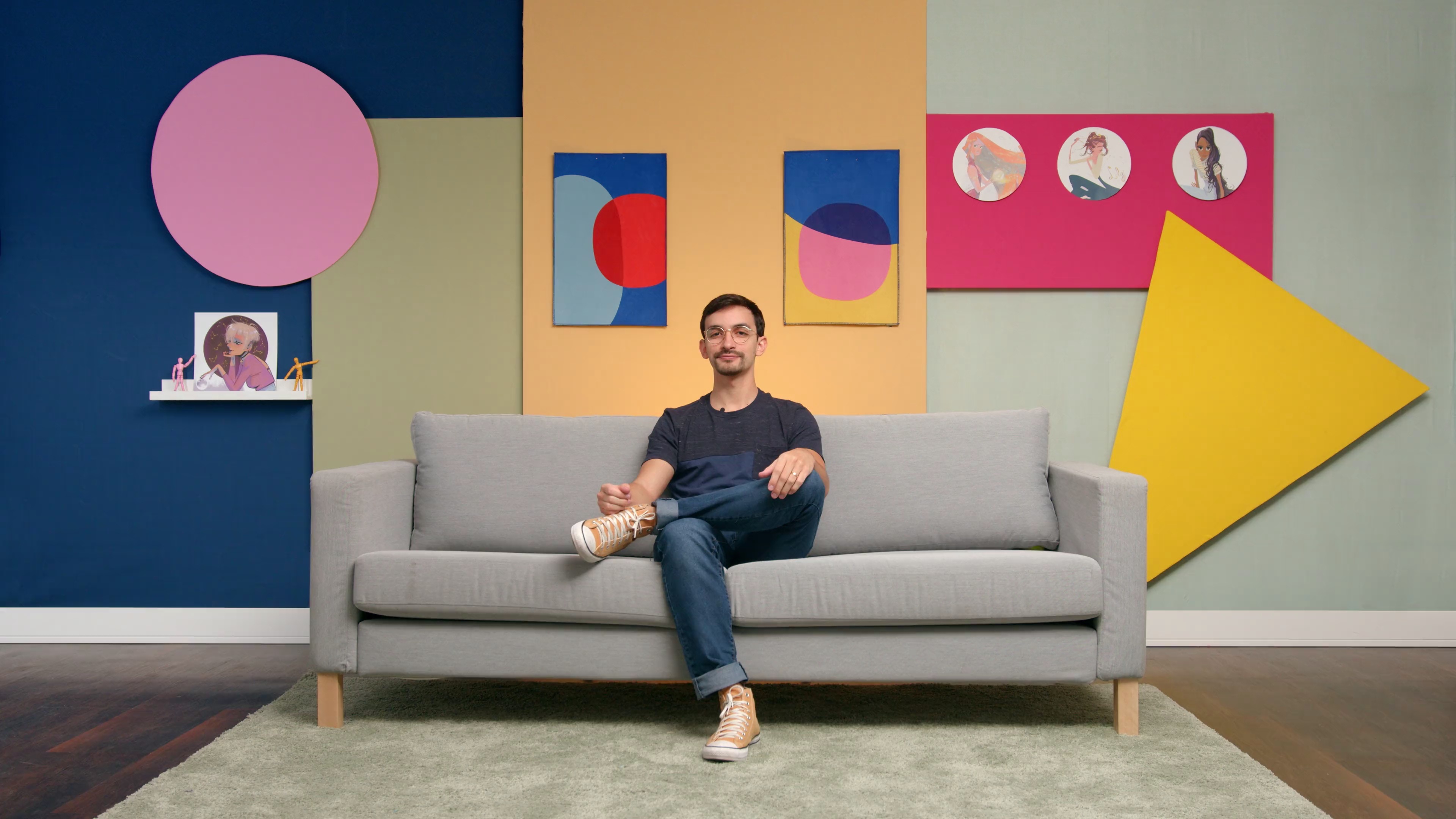 About the course final project: Character Design for Animation with Photoshop

x Creation of characters for animation

“YEAH! You have reached the end of the course! It was quite a journey! You learned how to interpret requests for character creation, transform thoughts into drawings and prepare everything just right for the production of a cartoon, you're already missing it:,) I hope you enjoyed the time we spent together discovering and knowing more about your character . Remember the idea definition steps and pay attention to the briefing specifications, it will be your guide during the process. Sometimes the process can take time, but try to have fun while exercising your creativity. Ask other colleagues for opinions about your work, if necessary. If you have more technical questions, whenever possible I will be on the forum answering students' questions. I'm still looking forward to seeing everyone's material on the forum. Share yours! ”

Now with over eight years in the illustration and animation industry, Caio Martins began his career as an intern at Split studio and, until then, had never worked with any creative software (except Microsoft Paint) or touched a graphics tablet.

After honing his artistic craft, Caio went to other animation studios and worked on television series for major stations such as Disney Jr. (Dino Aventuras), Cartoon Network (Oswaldo), Nickelodeon (PapayaBull, Tainá), Tv Cultura, and Discovery Kids (Micro Adventures of Tito and Muda). He has also collaborated as an illustrator for major publishers such as Abril and Editora Moderna.

He is currently a freelance illustrator and works from home for animation studios, so he can spend more time learning and working on his personal projects.

Portuguese with subtitles in English

Character Design for Animation with Photoshop