Design of Characters and 3D Animation

Design, model, animate and post-produce a character in 3D based on a classic household appliance

Design, model, animate and post-produce a character in 3D based on a classic household appliance

By the hand of Rafa Carmona - 3D artist specialized in development and production of series for TV, Motion Graphics, Product Design and characters - you will learn to design, model and animate a character in 3D and to render and post-produce an animation project in the simplest way. 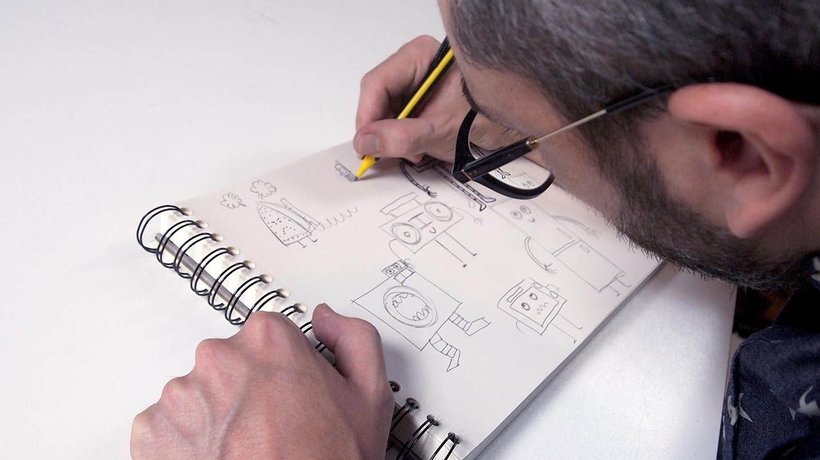 You will begin to know a little better the work of Rafa Carmona and some of his most important works as Pocoyo, Jelly Jamm or Glumpers among others. In addition you will discover his references as much of animation as of development of personages.

Then you will learn how the process of construction and preparation of the model for animation is developed starting from the design, modeling, illumination and shading of the character until the rigging of the extremities, the mesh and the final testing.

Later Rafa will teach you the keys of the animation, the cycle to get your character to walk or run and render it.

The last part of the course will deal with the post-production and the realization of touch-ups of color, brightness, contrast, etc. in After Effects.

Once the character comes alive, you will export it and get a fun animation.

WHAT IS THE FINAL PROJECT OF THE COURSE?

You will create a loop animation of a 3D animated character. Based on a classic appliance. 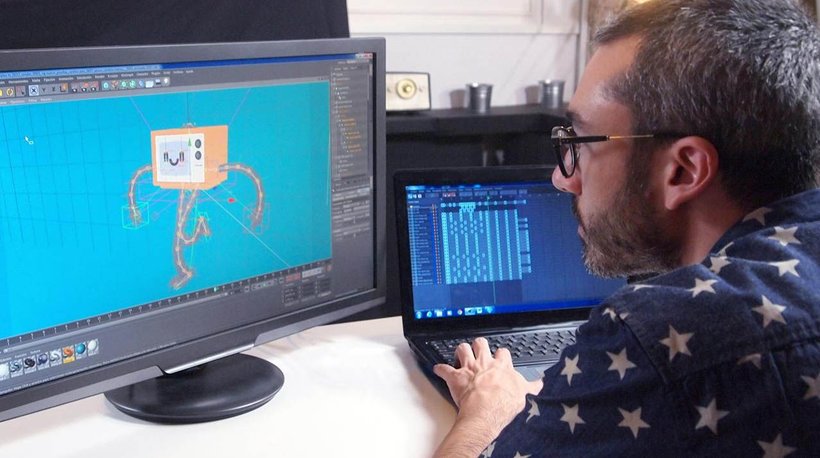 To lovers of Animation, 3D, models or video games. Also for graphic designers, illustrators or anyone interested in learning to animate a character of their own.

Basic knowledge of 3D and Cinema 4D is essential. In addition, you will need pen and paper, internet access and the latest versions of Cinema 4D, Photoshop and After Effects. 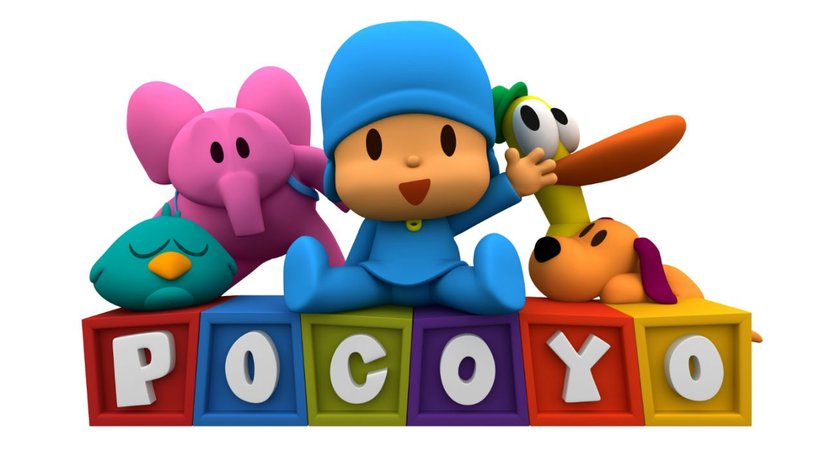 I am a 3D Artist living in Madrid with 9 years of experience in the development and production of 3D series for TV (Pocoyo, Jelly Jamm, Glumpers ..), Motion Graphics for Advertising and corporate videos, Product design or characters as experience in different fields of 3D Production such as modeling, texture and lighting.

Design of Characters and 3D Animation

Learn how to use the leading 3D modeling, sculpting, and painting software on the market

A course by Alejandro Soriano