From the Lettering to the Font

Create your own alphabet based on a found lettering

Create your own alphabet based on a found lettering

Many of the signs that we find on the street or in the advertising of yesteryear and that fascinate us are those that are well drawn, originally by hand. And it is because they underlie a coherent application of basic rules essential for design of letters and that determine their structure, appearance and the relationship between them.

In this course, with the typographers Josema Urós and Laura Meseguer (Type-Ø-Tones), you will learn to analyze "found" labels, deconstruct them and create new characters to generate your own labels, marks or even a complete alphabet. 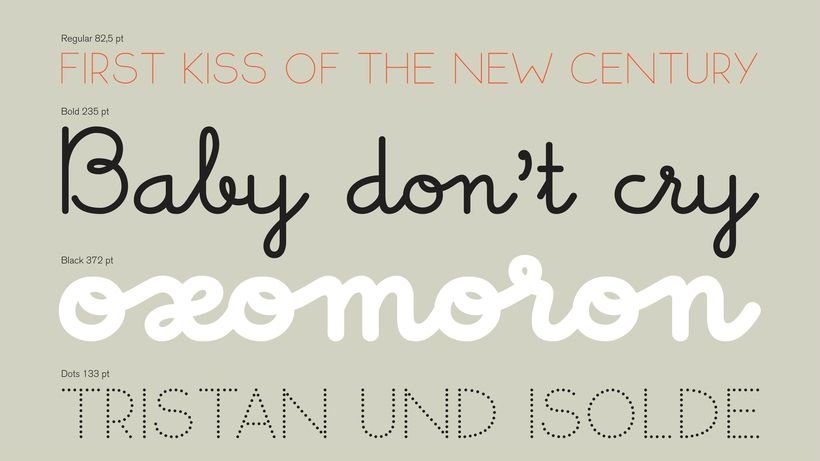 You will start discovering the work of Laura and Josema, their work environment, the tools necessary to carry out the course and how to use them.

Next, you will learn the basic principles of alphabets design using the label as one of the possible sources of inspiration for type design. In this review by the methodology of the letters you will know the flow of production, the vertical metric, the basic forms, the interior space and the optical adjustments.

Later you will make the analog sketching of your own alphabet by contour. Once you have it digitized, you will take it to Illustrator to turn it into vectorial drawing.

To finish you will learn how to draw unique or special characters, create uppercase and give the final adjustments to your final project. 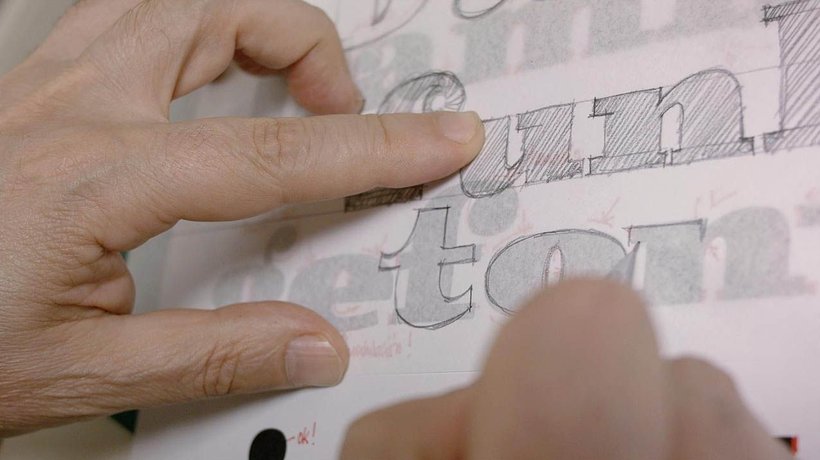 You will develop a keyword from which you can design the rest of the characters of your alphabet. Traditionally Hamburg has been used and some derivatives, Hamburgefonts, Hamburgevons and Hamburgefontsiv, but the challenge is to find yours.

To anyone who is curious to know how typographies and graphic design students are designed to have an interest in understanding how the architecture of the letter is.

For the analog part you will need mechanical pencils, soft pencil, eraser and onion paper. For the digital part, a computer with a vector drawing software installed.

It is essential to know how to draw by hand and have knowledge of vector drawing. 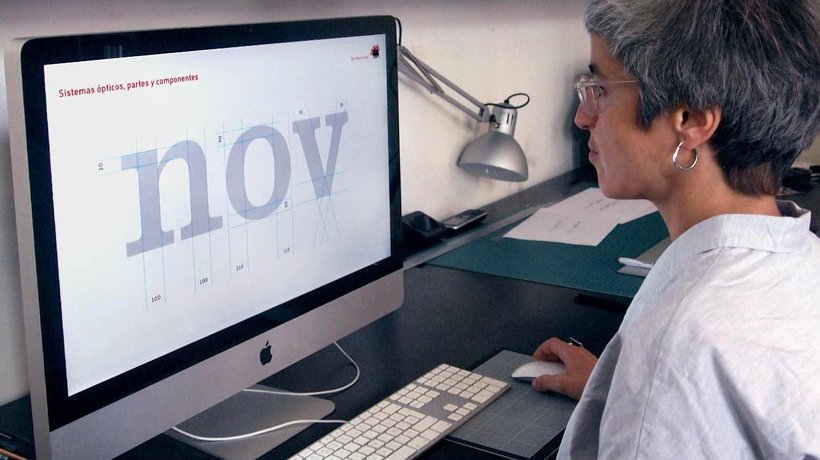 Born in Barcelona in 1956, a city that loves and tries not to leave more than two weeks ... every two years.

He began his career as a programmer in the eighties and in 1988 he began to work with numerous design and advertising studios.

In 1992, he established a close relationship with Estudio Mariscal, in charge of typographical projects and editorial design. From 1993 he teaches Design and Typography courses in Eina, Elisava, ESDI and IDEP.

Parallel to his work as a designer, he develops a fruitful musical career playing with artists and bands such as Bootunoo, New Buildings, MCW, La Fura dels Baus, Leo Mariño, Josep Giménez, Elements, Pangrams, Adrián Morales or Unoma and Altaba / Samsó / Urós , among others. His last performances have been with the GRUS group.

Laura Meseguer is a graphic designer, typist and freelance typeface designer. He lives and works in Barcelona and in his studio he develops editorial design projects, as well as lettering and customized typography.

In 2003 he studied the KABK Master's Degree and Media in The Hague. His final work, the Rumba typeface, is selected in 2005 by the TDC in the TypeDesign Competition. As author, she publishes the book "TypoMag, typography in magazines" and in 2012 "How to create typographies, from the sketch to the screen" of Type e, which is co-authored by Cristóbal Henestrosa and José Scaglione.

Meseguer has participated in exhibitions and conferences at an international level and teaches typography classes at schools such as Elisava and Eina.

She is the author of the alphabets such as Cortada, Frankie, Rumba, Guapa, Magasin, Lalola and Multi.

From the Lettering to the Font