From Pencil Drawing to Digital Illustration

Dani Blázquez will teach you how to create a high-impact illustration from a previous drawing in pencil.

You will learn to color and adjust your original with a few layers and effects of Photoshop. In addition, you will create a hand-made typography absolutely groundbreaking with a few simple steps. 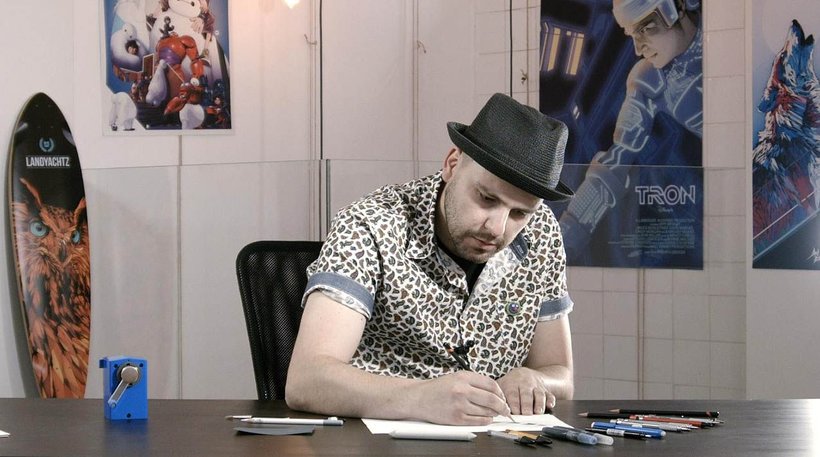 You will start watching a review of the most outstanding works of Dani Blázquez and his influences.

You will learn to generate a previous drawing by hand and use it as a basis for your final illustration. To do this, you will know the materials that Dani uses regularly and you will prepare a referential or "ideal" image from a few photographs.

Then you will convert that previous drawing into a visually stunning illustration with a few layers of Photoshop and some effects.

You will also create an original typeface in an analogical way and incorporate them into art digitally.

Finally, you will check how your final illustration works on different media.

You will create a powerful and groundbreaking illustration on the theme that you like most by mixing the pencil drawing with digital techniques. 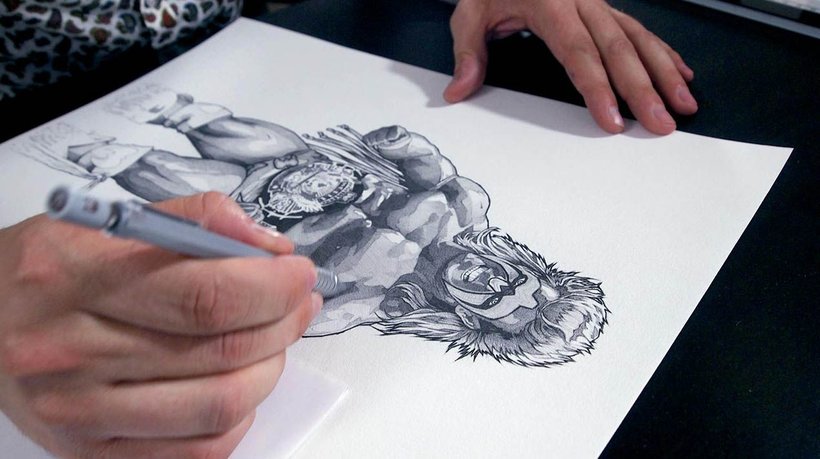 To anyone who wants to start drawing (or who already does) and want, with some basic knowledge of Photoshop, give a plus of quality to their pencils. It is also aimed at restless illustrators who want to learn a different technique.

To do this course you will need a certain level of drawing although it is not essential, you can use some of the original Dani Blázquez drawings if you wish.

You will also need paper, pencil or any drawing tool with which you feel comfortable, a computer, a scanner, a graphic tablet, a light table or a well-lit window and basic knowledge of Photoshop. 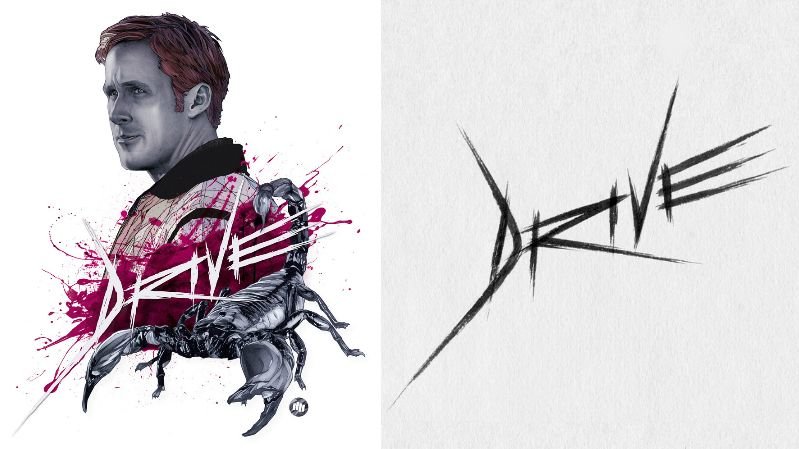 His story begins as that of 9 out of 10 cartoonists: stuck to pencils since childhood. However, there was a time when Dani Blázquez was doing tricks and gambetas to the illustration, as if trying to avoid an uncomfortable traveling companion who follows you to the destination station.

In 2009 he decided to resume the drawing and try to turn it into his profession. He went to Oviedo to study Illustration and in 2012 he began to receive his first assignments. His most iconic works are those that delve into the imaginary of his childhood and adolescence.

Usually starting from memories in the form of eighties graphics, advertising, posters and, ultimately, everything that has to do with the 89 and 90: posters of movies, music, aesthetics, colors ...

Dani Blázquez cites as influences a score of names that include, among others, Martin Ansin, Gabz, Drew Struzan, Jano, Richard Amsel, Ken Taylor, Gomez Quibus, Tomer Hanuka or Mucha. But then there are those who do not cite, those springing springly from their plates. Steven Spielberg, the teenage cinema of the 80s, the now retro futurism of Ridley Scott or James Cameron and other blockbusters of those glorious times. In his proposal everything is color, popcorn and Mirindas, a constant reminder in time happy and carefree.

From Pencil Drawing to Digital Illustration

A course by Marmota vs Milky