Introduction to Architectural Drawing in AutoCAD

Learn basic tools to draw with accuracy your architecture projects 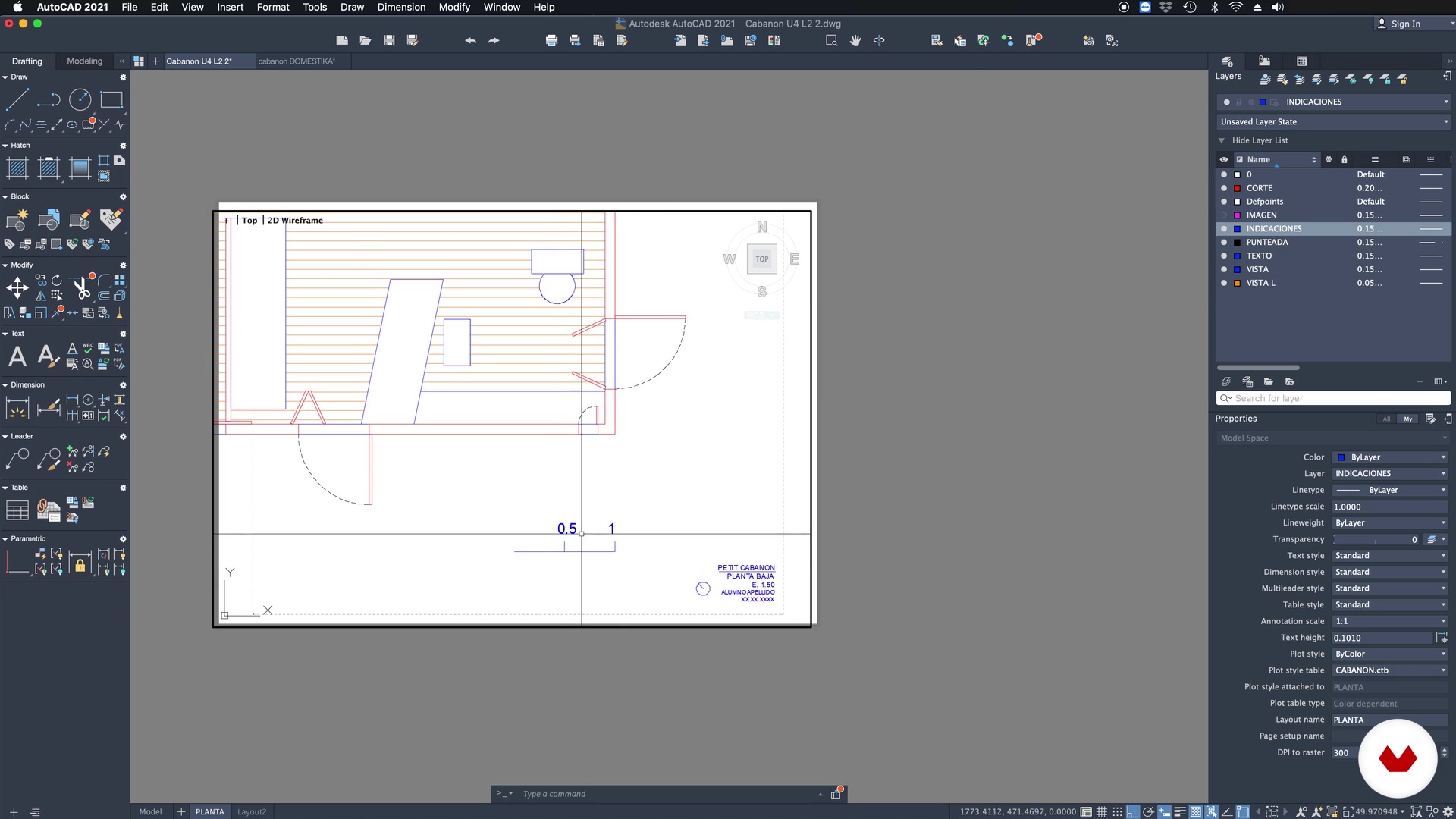 About the video: Graphic scale and indications

“Since we have the finished drawing and we have placed the information board, in this lesson we will make a graphic scale and indications of elevations and cuts, which will complement our plan.”

In this video lesson Isabel Martínez addresses the topic: Graphic scale and indications, which is part of the Domestika online course: Introduction to Architectural Drawing in AutoCAD. Learn basic tools to draw with accuracy your architecture projects.

Isabel Martínez Abascal is an architect from the Polytechnic University of Madrid (Spain). She also studied at the Technische Universität in Berlin (Germany) and at the Vastu Shilpa Foundation in Ahmedabad (India).

She collaborated with the SANAA studios in Tokyo (Japan), Aranguren and Gallegos in Madrid (Spain), Anupama Kundoo in Berlin (Germany), and Pedro Mendes da Rocha in São Paulo (Brazil). She has been a project teacher for six years at the Faculty of Architecture and Urban Planning, Escola da Cidade, in São Paulo (Brazil).

She has participated as a teacher at the XXIV International Workshop of Cartagena, at the Ibero-American Biennial of Medellín 2010, at the International Seminar of Curitiba 2012, and at the Rio Olympics Workshop of the California College of the Arts 2012. She participated in the curatorship of the 10th Biennial of Architecture of São Paulo, 2013 and curated the exhibition 13 for the inaugural cycle of the Museum La Conservera, Murcia 2014, and the exhibition Visionary Instruments of the artist Almudena Lobera for the ECCO Museum, Cádiz 2015. Directed, from July 2015 to August 2017, the LIGA platform, space for architecture DF, dedicated to the exhibition, dissemination, and discussion of Latin American architecture.

Introduction to Architectural Drawing in AutoCAD