Create a photographic report based on a current news event

Create a photographic report based on a current news event

Manu Brabo - independent photojournalist and winner of the 2013 Pulitzer Prize for his photos in the civil war in Syria - will show you what his work process is when photographing on the front line of an armed conflict.

Since 2007, Manu Brabo has portrayed uprisings, rebellions and civil wars in countries such as Haiti, Honduras, Kosovo, Palestine, Libya, Syria and Ukraine, among others.

Throughout this course, you will approach the origins of this profession, its historical-cultural context, its ethics and will teach you certain tools that will help you to develop your own photojournalistic work in its different phases of pre-production, production and post -production. 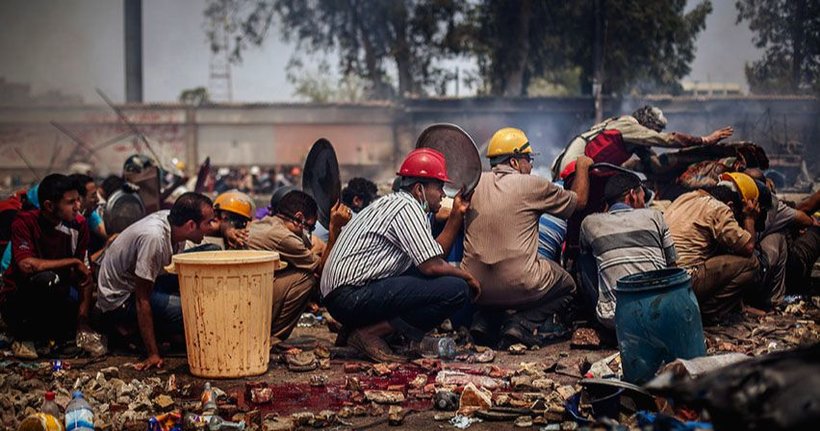 You will start knowing a little more about the work of this war photographer and his influences. Then, you will delve into the meaning and purpose of photojournalism and learn the differences between story and news and their methodologies to finally define the limits of the alteration of the image in the shot and postproduction.

After this first part about general concepts, you will enter fully into the pre-production phase that encompasses all the steps prior to the completion of the photographic report such as the search for information about the conflict, the generation of contacts with activists, NGOs, bloggers and other photographers, the fixer or native population offering help to the media, security equipment, insurance, visas and international identification, vaccines, etc.

Then Manu will talk about the camera and lens equipment he uses as well as the new visual narration instruments that exist.

To finish you will see what the photographic edition is and the objective that it has taking into account that the function of the image conditions the type of ethically permitted photo retouching. You will learn some professional techniques of using editing programs such as Photomechanic, Adobe Bridge and Adobe Lightroom you will meet the Manu post-production and storage team.

WHAT IS THE COURSE PROJECT?

Prepare your own photojournalistic work in its different phases of pre-production, production and post-production showing a newsworthy and current event that is happening around you. 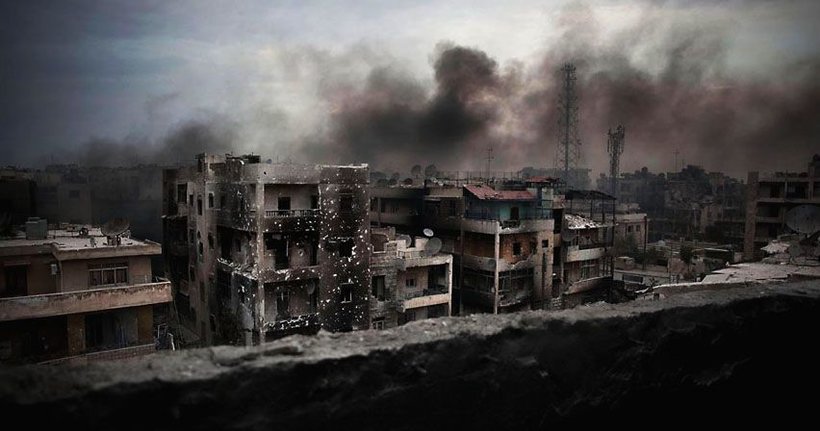 Although the course deals with the particularities of the conflict, it also provides a series of essential knowledge when facing any photojournalism project and both professional and amateur photographers will learn a lot from the experiences and the work process that Manu Brabo has developed throughout his career covering all kinds of topical social events.

You must have a camera or a mobile phone and photo editing software such as Adobe Lightroom installed on your computer, as well as a lot of desire to go out and capture what is happening from the first line of fire. 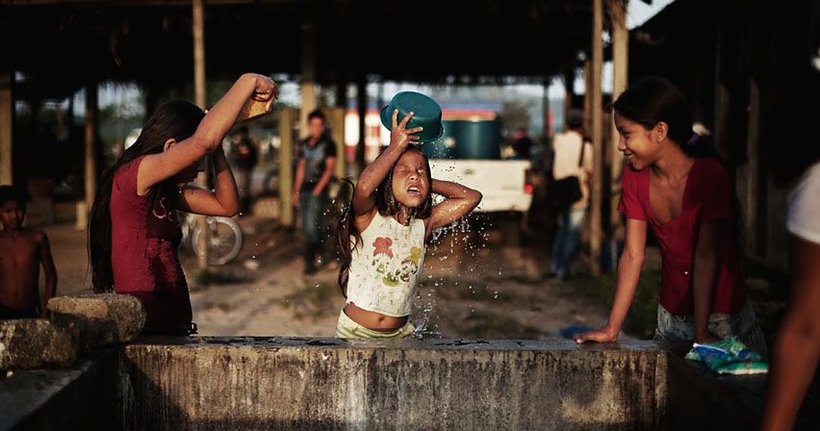 Independent photojournalist whose work is mainly oriented to social conflicts. Since 2007 he has traveled the world portraying uprisings, rebellions and civil wars in countries such as Haiti, Honduras, Kosovo, Palestine, Libya, Syria and Ukraine among others. Manu has collaborated regularly with the Associated Press and his stories have been published in the most recognized international media. Among other awards, Manu has been recognized with the Prix Bayeux-Calvados, POYi and the Pulitzer in 2013.

Manuel Varela de Seijas Brabo, "Manu Brabo", was arrested by the Libyan army in April 2011 during the conflict that led to Muamar Gadaffi, to his defeat by troops opposed to the Libyan government, when he covered as a freelance reporter said conflict, together with American journalists Claire Morgane Gillis and James Foley (the latter abducted in northwestern Syria, by the Islamic State group (IS) while covering the Civil War in Syria and subsequently beheaded in August 2014), and the South African Anton el Harmmel ( who died in the event) - was caught by an offensive by troops loyal to Muammar Gaddafi in the vicinity of Brega and released in May of the same year.

Currently, together with photojournalists, Fabio Bucciarelli, José Colón, Diego Ibarra Sánchez and Guillem Valle, internationally recognized, have created the cooperative ME-MO MAGAZINE in collaboration with Libre. Together they use the strength of digital technology to create this unique and innovative multimedia platform, which combined photography, video, text, infographics and 3D animation in order to develop and consolidate new ways of doing journalism.

A course by Alex Berry

A course by Nina Bruno

A course by Raúl Barreras

Get into the most popular edition software in the film industry and learn to edit from scratch in an easy, fast and organized way

A course by Oriol Segon