By Hand and On The Cover

In this course Sergio Jiménez (Subcoolture) teaches you how to illustrate the cover of a book from our own hand-drawn letters. We will work from references of the world of illustration and letters in the least literary and most typographical sense and we will experiment with different materials and drawing tools. In addition, we will see different techniques and tricks when transferring that drawing to a digital environment. 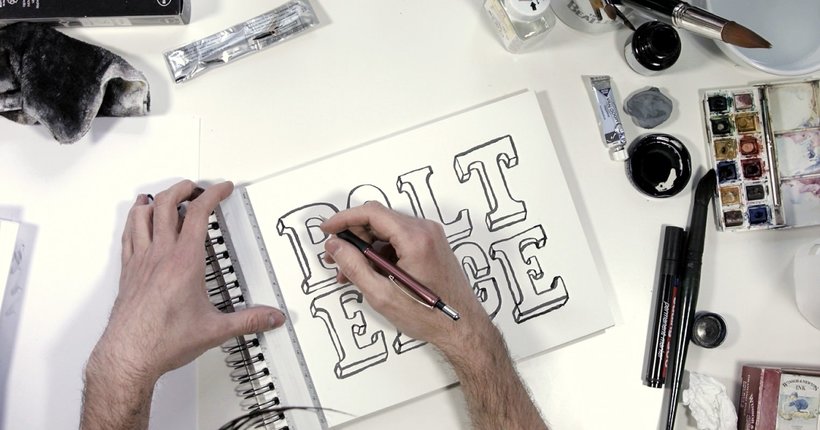 Search of references of the world of illustration, lettering and drawing of letters and everything that can inspire us and lead us to the development of sketches.

Explanation of the necessary materials and their use with various techniques of ink drawing, creation of textures and practices on different supports

Techniques and tricks step by step to take our drawings to the digital environment, scan and organize, color and compose in Photoshop.

Final summary including each step taken. Share the project Participate in the forum of the course. 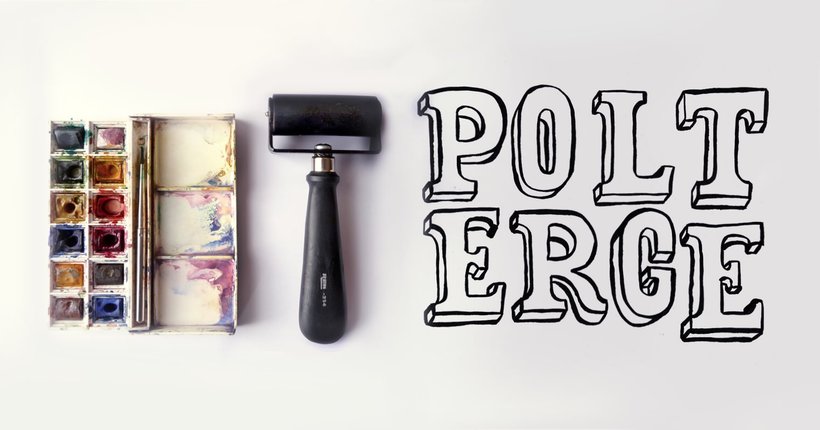 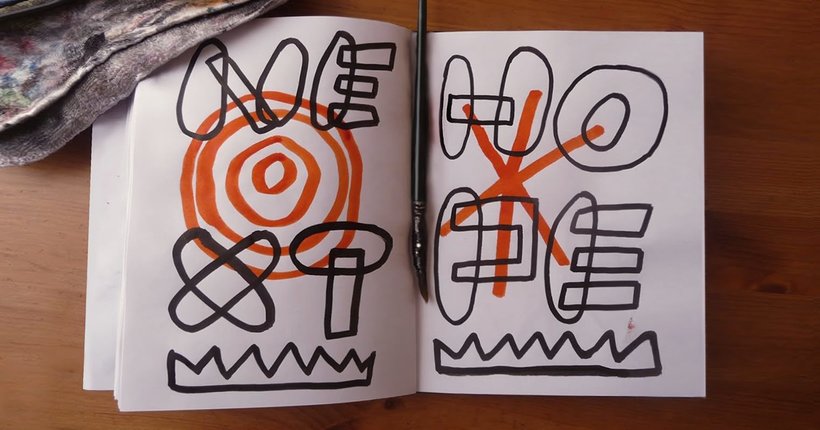 To students, illustrators and graphic designers who want to start in the drawing of letters. Or, simply, to anyone wanting to experiment with illustration and letters. 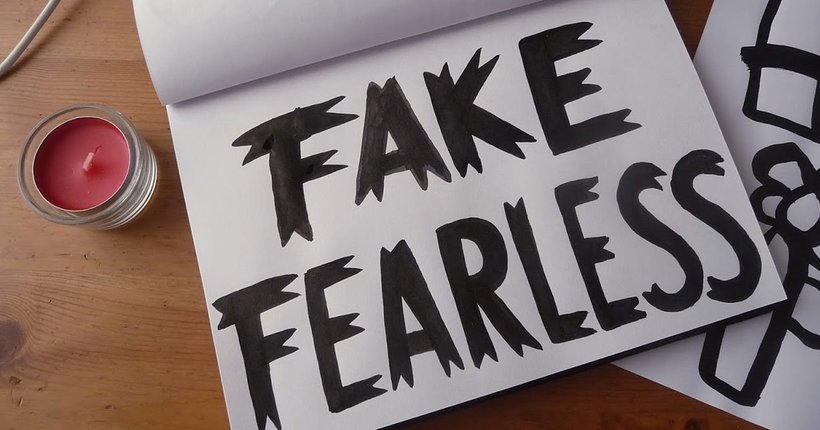 Teacher Plus
Illustrator and illustrator of letters
Follow
Joined October 2005

Sergio Jiménez (1976, Toledo), is a freelance illustrator specialized in illustration and lettering. His works include a manual approach to the drawing of letters and an experimental use of typography. He currently lives in Madrid from where he has worked in and out of the country for clients such as Computer Arts, Random House Mondadori, Etapes, Rolling Stone, Public, El País, Yorokobu, Uno Skateboard or the Newspaper of Catalonia.

He has collaborated with leading advertising agencies such as Attik London (Coca Cola), Ms. Rushmore (Vodafone) and Avalancha (Vallnord Freestyle). In 2010 he was selected as an emerging designer at the IV International Congress of Typography in Valencia, and for a few years he has been giving lectures and workshops in different schools and universities.

By Hand and On The Cover

Digital Lettering with Illustrator and Photoshop

A course by Daniel Hosoya

Introduction to Lettering with Procreate

A course by Daniel Hosoya

Discover how to design letters in different styles on your iPad