In this course you will learn to illustrate in an isometric perspective and then to encourage your creations by the hand of Jorge Tortosa - cofounder, creative director and motion designer of the MODIK study - who will teach you how to create the digital campaign of an international congress on smart cities using 2D illustration and animation. 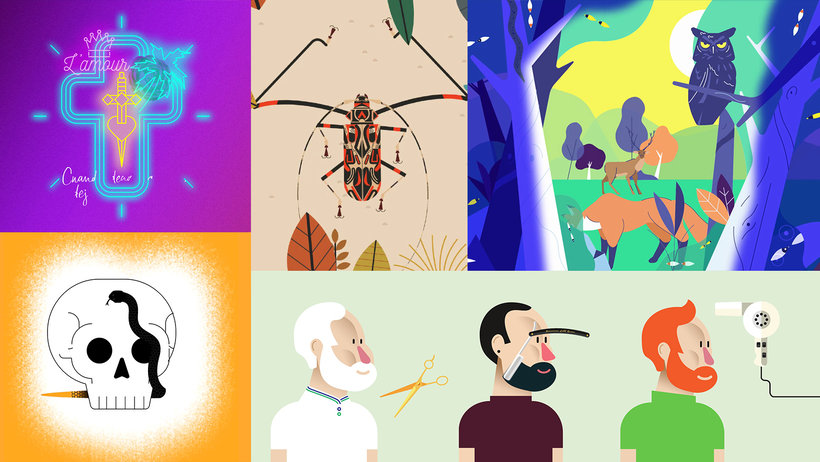 You will start by getting to know your teacher, his work within Modik and how he has evolved so far. He will also tell you some of his influences within the world of illustration and motion design .

You will learn to illustrate in an isometric perspective, starting with the letters that make up the phrase "Smart City", making them look like buildings of your smart city. You will become familiar with the "3D Effect" tool in Illustrator.

Using this same technique, you will build buildings and secondary elements in your smart city , which will be ready in its static version at the end of this lesson.

You will animate your smart city using After Effects. You will learn to make basic animations from scratch that little by little you will be perfecting.

Finally, you will render your smart city with the best quality and then optimize your video in Handbrake so that it can be easily published on your social networks.

You will create an animated infographic about a smart city .

To designers, illustrators and anyone interested in illustrating and animating, in a simple way, the entire visual identity of a digital campaign, in this case a congress on smart cities.

You will need a computer with Adobe Illustrator and After Effects installed, as well as basic knowledge in both. You should also have a small typographic catalog that will help you build your smart city . Finally, you will need notebook and pencil. 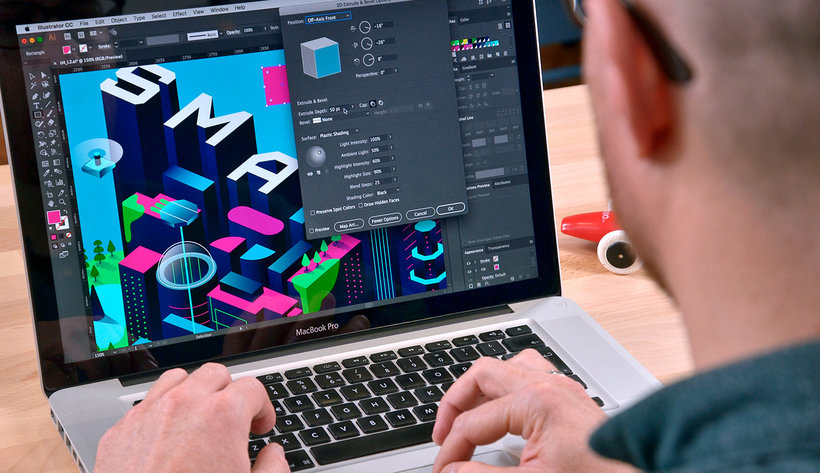 Modik is a design and communication studio founded by graphic designers Pilar Guerrero and Jorge Tortosa. They are specialized in branding , corporate identity, graphic design, editorial design, illustration and animation.

The service offered by the studio is not only aesthetic. From the conceptualization to the final production, you can see a special care for details.

Some of its clients are Bvalve, Weon Glasses, El Teularet, Dynamic, Smileworld or Especias Onza.