Learn advanced techniques to format a book like a professional

Learn advanced techniques to format a book like a professional

The editorial design understands that the way to present a literary project is as important as its content, the perfect balance between the what and the how. Javier Alcaraz -designer specialized in the editorial branch with over twenty years of experience working with clients such as Google, Forbes or the Secretariat of Culture of Mexico, among many others- will teach you, in this course, to automate the layout process of a book in Adobe InDesign, allowing you to reduce the work time from several months to only a few hours.

Javier will teach you the different functions of InDesign to automate the format of texts and the ideal workflow to get the most out of the editing tool par excellence. 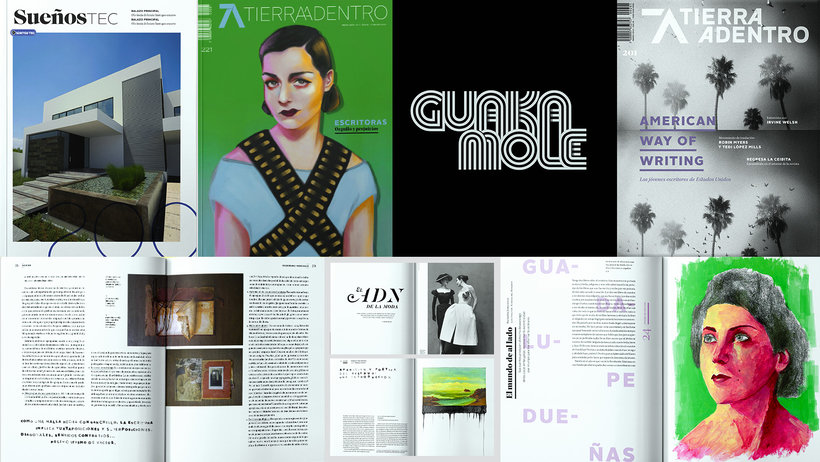 You'll start getting to know Javier a little more, his projects, his influences and how his career has led him to get to know in depth the world of process automation, which has allowed him to focus on the most important aspects of his work.

From here, you will enter in matter: you will learn about the functionalities of the text styles in InDesign and then create them, organize them, group them and manipulate them, from the most basic to the most advanced.

Javier will also teach you how to prepare manuscripts in Microsoft Word and how to handle character styles and paragraphs in this program. Then, you will learn the best way to export your texts, along with their styles, back to InDesign, beyond copying and pasting.

Once your text is exported, you will learn editing and export tools in InDesign, both manually and with scripts that Javier will teach you how to program.

Finally, you will see in detail the ideal workflow for the automatic layout of your literary project, through free download scripts and lines of JavaScript code.

You will perform all the technical steps for the formation of a book of essays or narrative of more than 150 pages, in an automated way.

To editorial designers, editors, style editors and other designers or creatives who have the concern to immerse themselves in editorial products.

You must have a basic knowledge of editorial design and know how to use Adobe InDesign.

With respect to materials, you will need a computer with Adobe InDesign CS6 or higher and Microsoft Word (version 2011 or higher).

Javier Alcaraz is a graphic designer with specialized studies in Typographic Design and in Art Direction for Editorial Design. He started designing newspapers in Argentina and worked in the development of publications and institutional communication in Ecuador. In 2004 Argentina changed to Mexico to work in important editorials such as Grupo Medios y Expansión.

In 2011, he founded the firm el cerezo , where he develops editorial publications, identity projects and typographic production for clients in Latin America and Europe, such as Google, the Secretariat of Culture of Mexico, TetraPack and Forbes. He has taught at the masters of Editorial Design at the Gestalt Studies Center of Veracruz and the Autonomous University of San Luis Potosí.

Learn from scratch to create, vector and optimize your letters in a professional way