After Effects, Expressions for Motion Graphics

Learn expressions in After Effects, creating a dynamic logo

Learn expressions in After Effects, creating a dynamic logo

In this course I will teach you different animation techniques by using expressions in After Effects. Your animations can change shape, color or movement using simple controllers. It seems incredible, but by modifying four settings you can generate different versions of the same logo easily in record time. In addition you will see an entire introduction on generative design, and dynamic logos, also known by flexible identities. 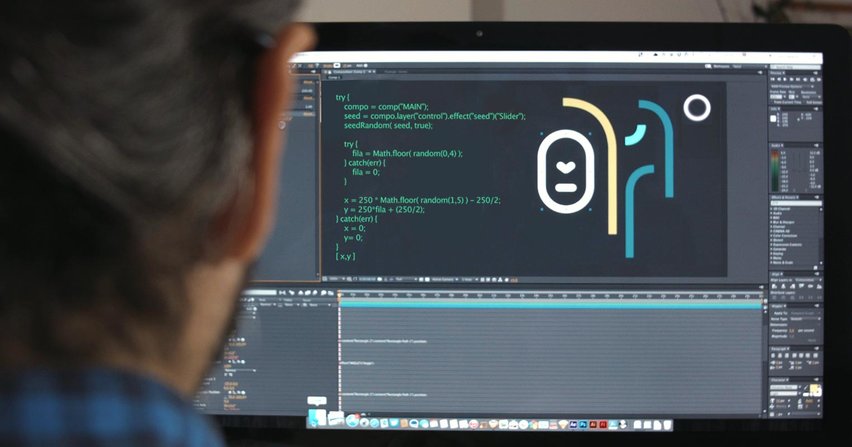 We will make a brief summary of the possibilities offered by the use of programming in the graphic field. We will see its different applications in generative art, logos in visual systems for flexible identities, typography and also its usefulness in motion graphics. 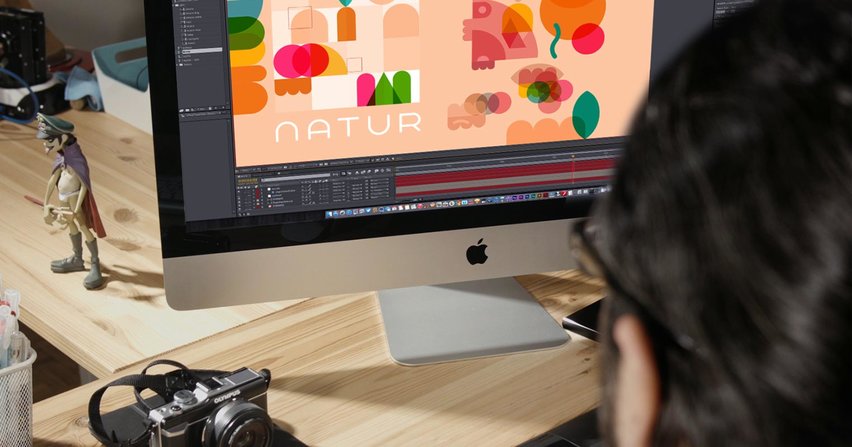 We will give a short introduction to programming with some basic and simple concepts. From the assisted programming provided by After Effects, to formulas to control color, shape and movement. We will also see other possibilities such as synchronizing audio events automatically and how to create simple drivers with which to apply all these changes.

With all the techniques that we are going to see with expressions in After Effects, we will have a battery of elements with which to face our final project, which will consist of the creation of an animated logo. We will add some drivers that will make it easier to change the shape, color or movement. With this we will create different animated versions of our logo. We will also see, different applications of how we can use the logo we have made.

This course is aimed at anyone who wants to start programming applied to design, animation or generative art, as well as those who want to learn new animation techniques in After Effects.

The truth is that the requirements are not many, you should know how to use After Effects (CS5 or higher), Illustrator or Photoshop. Have a computer ready and use your head to have fun. If you do not know how to program there is a small lesson that will teach you the basics of programming and you can always count on the help of Gabriel (@microbians) in the course's forum if you have any questions. 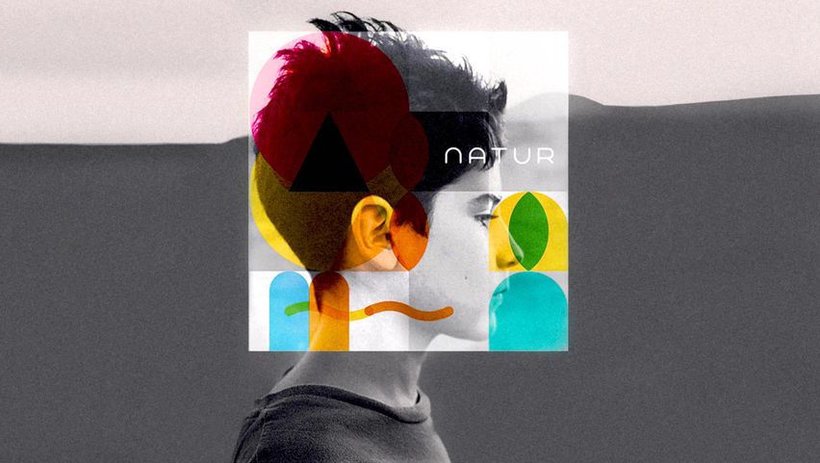 Gabriel Suchowolski ( microbians ) is Creative Director at Domestika and has worked on design, illustration and motiongraphics en Cocoe , one of the most recognized Spanish motion graphics studios. He has specialized in solving projects that mix programming, animation and design.

He is passionate about illustration and good illustrators, drawing, comics by French masters such as Moebius or Bilal, and Manga with more European touches. He is a composer of minimalist music, a devourer of films from the 50s and good tea, Earl Gray.

After Effects, Expressions for Motion Graphics

Learn how to model, texturize, light, and render 3D characters in a professional way