The flexibility of auteur cinema when establishing norms obliges the director to print his own personality and experiences in his work; In conceptual cinema, the real star is its director. These characteristics perfectly describe the work of Jiajie Yu Yan, film director and advertising director, whose short films and video clips have been selected and honored at international festivals.

In this course Jiajie will teach you the process that a conceptual film director follows to carry out his projects, from the birth of the idea to shooting and postproduction. 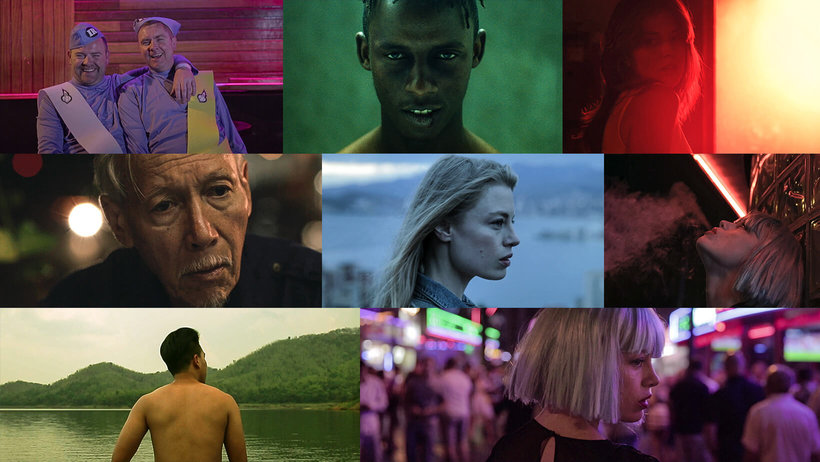 You'll start by getting to know the story of Jiajie Yu Yan and how he went from acting in a Pepsi ad to directing his own short films. Then he will show you his bible of influences: directors, composers and photographers and will show you the reference board with which he is inspired for his work.

From here, you will begin to create your personal style, by choosing the aspect ratio of your work, its framings, compositions, color and camera movements.

You will learn to make a visual treatment from a photo that inspires you: what story can suggest you an image just by seeing it.

You will create the technical script of your audiovisual piece, documenting each plan through a template that Jiajie will provide you.

At the time of filming, you will have to choose a place to shoot, you will learn the direction of actors and how to convey the emotion of your character to achieve the correct interpretation.

Once the shooting is over, you'll see what decisions the director makes in the post-production phase: montage, color and music to give the finishing touches to your project.

You will create a cinematographic piece based on an image that you will use as inspiration.

A filmmakers, screenwriters, editors and anyone who loves film and photography who has audiovisual concerns.

It is advisable to have knowledge of cinematographic language, photography and know how to use some assembly program. In addition, to obtain visually attractive results, it will help you to have notions of lighting or art direction.

You will need to have access to a video camera and a computer with some editing program (Adobe Premiere, Final Cut, Avid ...).

Jiajie Yu Yan is a film director and advertising director. His first experience in a filming was in 2007 participating as an actor in a spot for Pepsi and since then he knew that his was to be on a set, but not in front of the cameras. He graduated in Audiovisual Communication from the Ramón Llull University in Barcelona and did a Master's Degree in Screenwriting and Film Direction at the Bande à Part Film School. Later he moved to Madrid to study a Master in Photography Management in Digital Cinema at EFTI thanks to a scholarship.

His projects have been awarded in two consecutive occasions by Thailand International Film Destination Festival, with his short films A Lonely Trip (2014) and Blissful City (2015). His short film Aliens (2016) was filmed in Benidorm and has been selected in more than 40 national and international festivals, including the Malaga Festival, the Sant Joan d'Alacant Film Festival and the Santiago de Compostela International Film Festival - Short circuit, all of them qualifiers for the Goya Awards. His latest videoclip Soul (2018) by The Prussians has won the Vimeo Staff Pick and has been shared on platforms such as NOWNESS, Booooooom, Directors Notes and in magazines such as Id Vice, Metal Magazine and Kluid Magazine. He recently finished his last short film Xiao Xian and is starting with his distribution at festivals.