Zigor Samaniego, who you may know about other courses like Express Introduction to 3D: from scratch to render with Cinema 4D or Lettering 3D: modeling and texturing with Cinema 4D , he has been working as a 3D illustrator for more than 10 years, in which he has built his own style that clients such as Prada, American Express, Nestlé or Wired have known to take advantage. During this time, Zigor has built his own ecosystem full of characters, many of them animated, who tell their own story and have already become a hallmark of identity.

These three-dimensional characters make constant appearances in their social networks, helping Zigor to show the world how he works. For this reason, in this course, you will learn how to squeeze all the possibilities offered by Cinema 4D to create 3D animations, easily and quickly, and that will help you to make your projects stand out on Facebook, Twitter or Instagram. 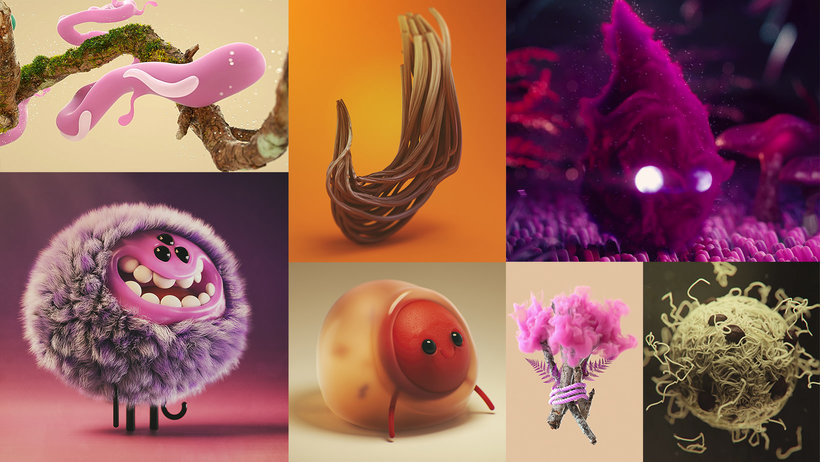 You will begin by getting to know more about Zigor's work and will tell you about his influences and the works and artists that inspire him most.

Next, I will explain how to carry out a 3D animation project. It will begin by explaining the operation of the mograph module and the cloners; You will play with all the effects and you will discover all your options.

Later you will see how to animate with dynamics. You will learn to work with hard and soft elements and perform a first exercise consisting of "mistreating" a head by throwing it from a height and giving it a jelly-like appearance. In addition, Zigor will tell you a trick to help you work with many polygons without overloading your computer.

Then you will go to the second project, which will consist in making a hairy character dance. Render with both Octane and Cinema 4D and put everything together in After Effects.

Finally, you will embark on your latest project, for which you will learn to integrate real and 3D image. Zigor will explain how to put all these frames in After Effects to give them the final touch-up.

Zigor will propose you three projects: first, it will consist of animating hard and soft elements, for which he will propose you "mistreat" a head; the second will be to animate a hairy and dancing doll; and the third, you will integrate an animation in a video recorded by yourself.

To illustrators, designers, animators and anyone interested in 3D, animation and motion graphics.

It is necessary to have basic knowledge of Cinema 4D, After Effects, or any other video postproduction program.

With regard to the materials, you will need a computer with Cinema 4D and After Effects. For the renders Zigor will use the Cinema 4D and Octane engine, but you can choose the one you like the most, since in this course the important thing is the animation. 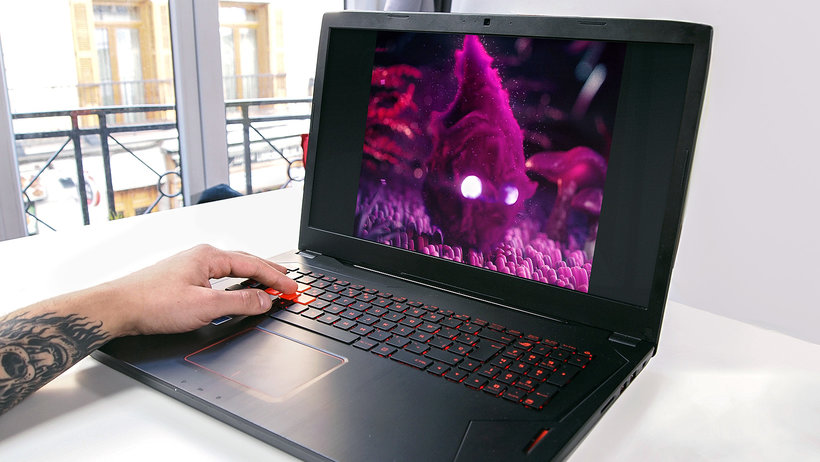 Zigor is an illustrator and designer specialized in 3D and creation of graphics for video games. He has worked for well-known clients in the elaboration of illustrations, graphics for games, advertising and editorial image; However, some of his most recognized works are those that he does in his personal capacity and that make him stand out in social networks.

In his portfolio it is easy to find all kinds of creatures, of all kinds of shapes and textures, that roam freely for the bestiary, often animated, that has been building during his remarkable professional career.

A course by Paul Brown

A course by Christian Vivanco

Learn how to use the software’s tools from scratch to design, model, visualize, and perfect your furniture in 3D