Photography as an Expressive and Artistic Means

Learn the procedures and techniques of lighting, directing and post-production in order to create your own visual narrative

Learn the procedures and techniques of lighting, directing and post-production in order to create your own visual narrative

In this course, you will learn to use photography as a method of personal exploration of your own ideas and concepts, to discover and define your own visual narrative.

Taking as your starting point your inner universe, you will learn to give voice to your ideas through photography. Gerardo Montiel Klint will guide you when developing your personal style through the photography of inanimate objects, the psychological portrait and the self-portrait.

You will acquire knowledge that will allow you to create a methodology to tackle all kinds of projects, big and small, and take control of the creative process from intuition. You will learn to work lighting, art direction, narrative and postproduction, as well as the best way to present your project. 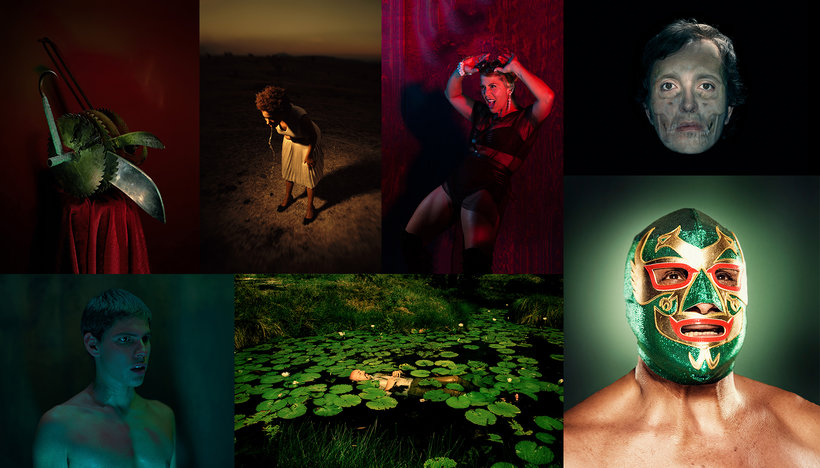 You will begin by knowing more in depth who Gerardo Montiel Klint is, his work, his influences in the world of image, art and literature; how were his beginnings in the world of photography and why he does what he does.

You will learn and understand basic concepts of controlled lighting, how to manage a team and models in the context of a photo shoot.

You will work with inanimate objects and discover techniques to endow them with life through animation frame by frame. Also, you will understand how to work self-representation by placing yourself in front of the camera.

You will tackle postproduction with Photoshop and learn what a digital negative is and how it works. You will acquire knowledge about color correction and you will also attend a lesson on color psychology, which will help you masterfully carry out the final retouching.

Gerardo Montiel Klint will give you some advice on supports and types of printing essential for the final project, which will help you better understand how to assemble a set of images and find the appropriate outputs for your project in the form of publication, exhibition, book, etc.

Starting from a concept, you will create a visual set composed of four different images created with different techniques: the portrait, the still life and the self-representation.

Using your own imaginary you will explore the free association of ideas with strategies and tools in the study and digital laboratory, to finish with the assembly of a set of images ready to be exhibited. 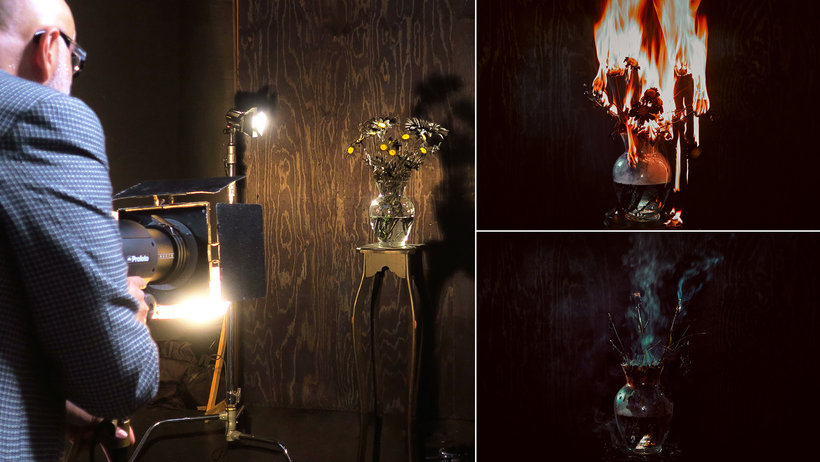 This course is aimed at anyone interested in expressing themselves through photography and who will develop their own visual discourse.

To fully enjoy this course, you only need to know how to use a camera in manual mode and have basic knowledge of Photoshop.

With respect to the materials, you will need a digital camera with option for manual handling, an inanimate object of your choice, a model to photograph, an artificial light source and a computer with a photo editing program to reveal and edit your images . 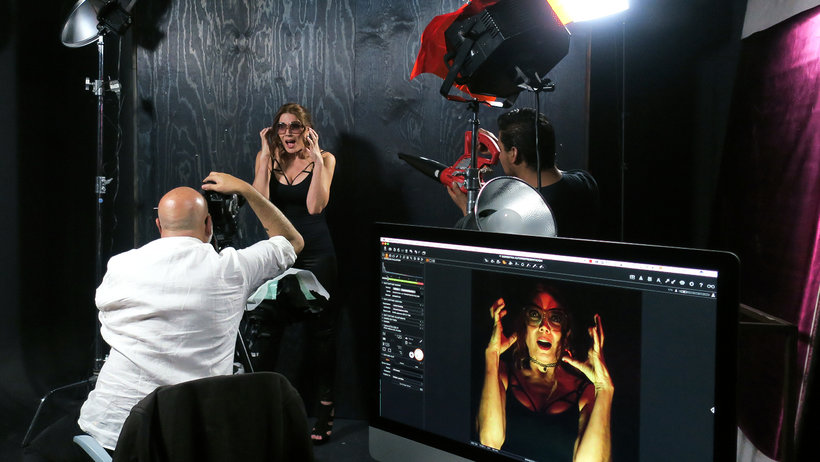 (Mexico City, 1968) Industrial Designer by the Universidad Iberoamericana, and photographer. Member of the National System of Creators FONCA. He has received numerous recognitions among which stand out: Acquisition Award XIII and XI Photography Biennial (Mexico), Silver Medal Fine Arts Mexico 2008, Grand Prize Omnilife 2000, and art residences Banff Center for the Arts, Canada in 2001 and 2002/2003.

His work is part of countless and important collections of art from around the world such as the J. Paul Getty Foundation (Los Angeles, USA), the MFA Museum of Fine Arts, (Houston, USA), the Museu de Arte Moderna Rio de Janeiro (Brazil), the Kiyosato Museum of Photographic Arts (Japan) and the Center of the Image (Mexico), among many others.

He has made solo and group exhibitions in Mexico, Argentina, Hungary, Colombia, Brazil, the United States, Uruguay, France, Spain, Italy, Japan and China; He has cured and co-ordinated many others of international scope. He has published a photobook Ammonia (editorial NEWWER) and the monographs De cuerpo presente (Artes de México, 2007) and Absent body in an unknown place (Mestizo, Spain, 2007).

He is an advisor of the SDMOPA San Diego Museum of Photographic Arts (USA), of the EXIT magazine (Spain) and member of the advisory board of the Alquimia magazine of the National Photo Library System (Mexico).

He is the co-founder of Hydra, a link and production network for contemporary photography. He currently co-directs Klint & Photo, a production house and photo studio specializing in advertising, interior design, fashion and portrait.

Photography as an Expressive and Artistic Means