Create your own alphabet with simple programming tricks

Create your own alphabet with simple programming tricks

Manolo Guerrero, a graphic designer specialized in typography, from the BlueTypo creative consultancy and design studio, will teach you what experimental typographic design is and how it is generated through the use of basic programming with Processing.

Processing is an open-source programming language based on Java, easy to use, and which serves as a medium for the production of interactive digital design projects.

You will begin knowing the work and influences of Manolo Guerrero.

Then, as an introduction, you will discover the basic concepts about typography (morphology, attributes, structure), what is the experimental typography and its design process.

At this point, it will be time to get down to work and create your own experimental typography. To do this, you will discover how to use variables, cycles and libraries. You will also see how to draw patterns, lines, points and how to export your work in different formats.

Finally, it will be time to show your work and for this you will discover what a typographic prototype is and what it is for, a publication where a typographic family is presented and the bodies of which it is composed. This specimen can be used by graphic designers and typographers to judge how the family behaves on a printed page. 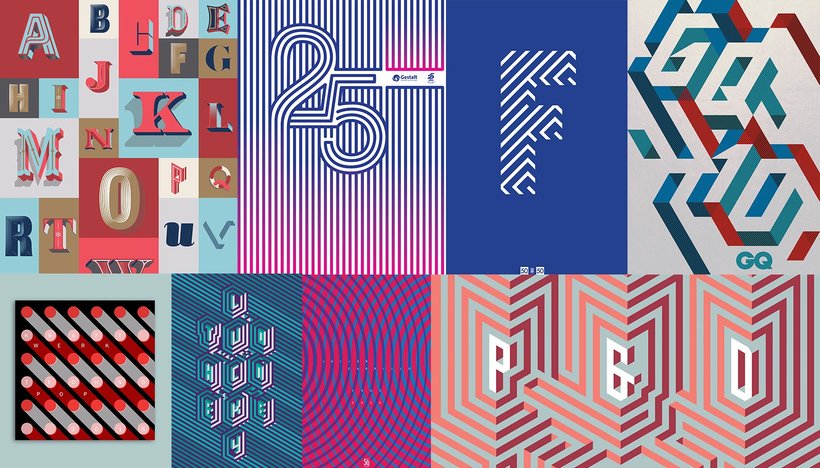 It will consist in the creation of a typographic specimen that shows the experimental typographic font developed in this course.

This course is aimed at all those interested in the development of
experimental typographical fonts, that want to start programming with Processing, as well as anyone who wants to learn other design techniques.

You should know how to use Illustrator or any other similar software that allows you to draw vectors. Regarding Processing do not worry, throughout the course it is explained where to download it and how to install it and use it. You must have a computer, and if you do not know how to program, there are different lessons and exercises where you will see the basics. 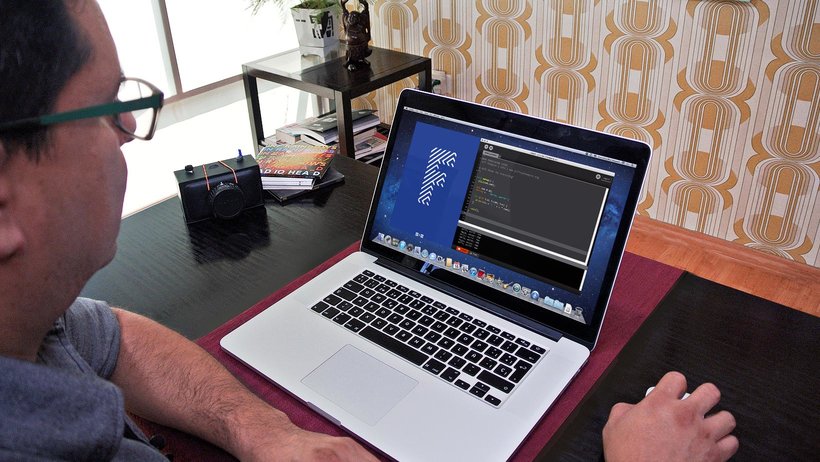 He is currently a professor at the Faculty of Habitat of the UASLP and works as a freelancer at BlueTypo, a design studio specialized in typography and interactive communication. He is a member of the Association Typographique International (ATypI), the International Association of Designers (IAD) and a collaborator in the Cocijotype typesetter.

In 2009 he obtained the certificate of excellence in typographic design, awarded by the Type Directors Club NY, in 2010 he was nominated to receive the Prize of Prizes Design Award; the maximum distinction to the design granted by the German government.

In the same way he obtained the certificate of excellence in typographic design in the Cuaderno Bienal de Tipografía Tipos Latinos 2010, he has been selected in the BICeBé Biennial of the Bolivia Poster 2013 and 2015, he has recently been awarded with the Silver A 'Design Award in Italy.

He has given conferences and workshops of typographic experimentation at national and international level in TEDx, Palermo, Biennial of Latin Letters, The Illustrated Letter, ProDesign, among others.

His work has been published in different publications, among which FontShop's FontFeed, I love typography, Typography Served, Fubiz, Hard guys, The Annual Typography 30, Typodarium 2010, 2011 and 2012, Digital Arts magazine. Page Magazine, Tiypo, Communication Arts, among others.