Learn to integrate digital assets to videos and photographs

Learn to integrate digital assets to videos and photographs 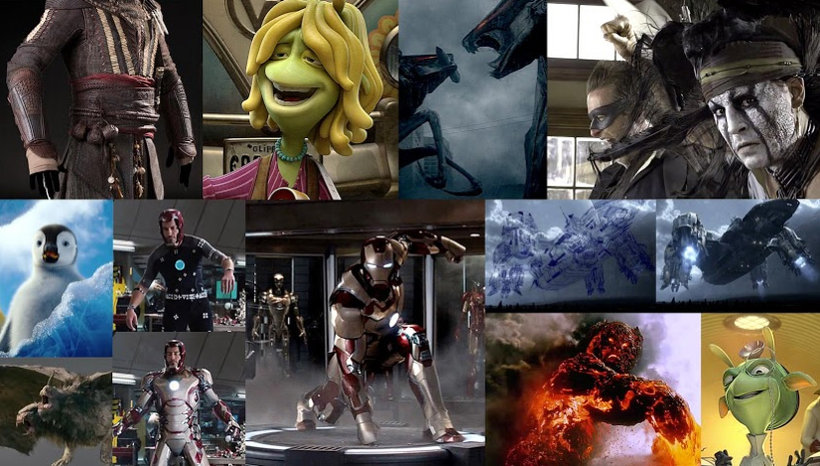 First of all, you will get to know Xuan Prada's work for television, film and animation, his influences and what he is passionate about in this profession.

Next, you will discover the process of integrating 3D elements into a photograph beginning with the work on the set. You will know the type of photographic and lighting equipment used to achieve high dynamic range snapshots for visual effects projects.

Then you will get into the work with the 3D character from UV mapping to the final rendering through texturing, look-development, 3D lighting and composition.

At the end of the course you can apply this technique in a plane of a movie, a TV ad or in different advertising media. 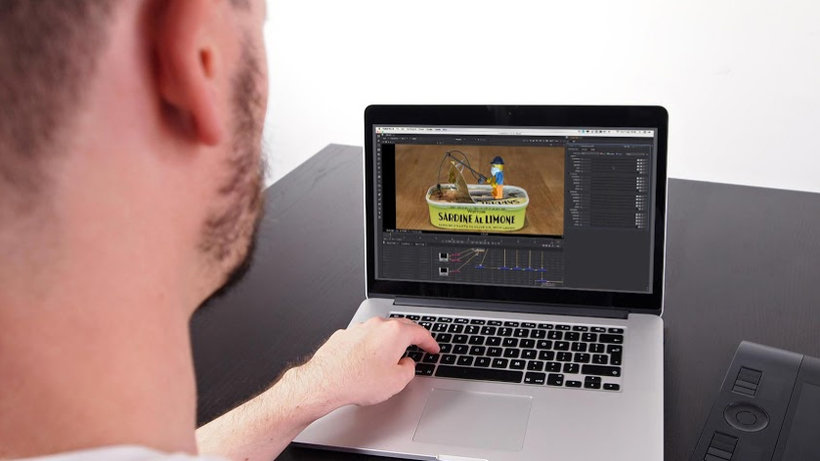 You must integrate a digital character into a photograph, in this case it will be the figure of a 3D toy, making it interact with the elements of its environment.

It is advisable to have basic knowledge about 3D and Photography. 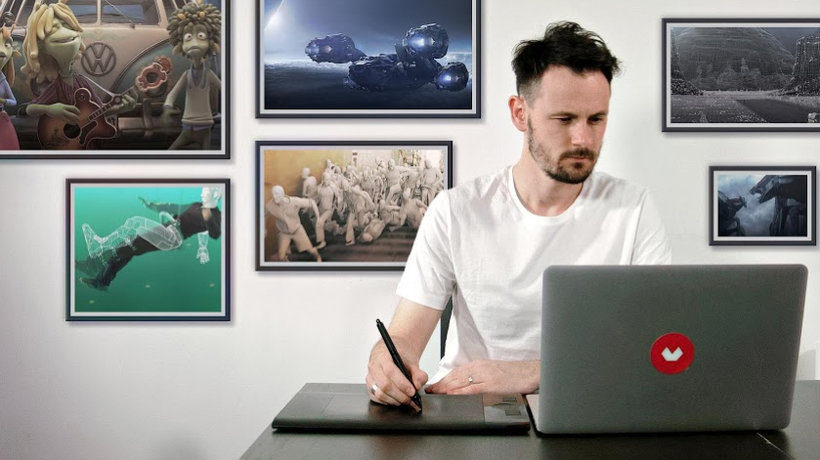 Xuan Prada is a visual effects artist and has extensive experience in the audiovisual world. He has worked for years as Lead VFX Artist in Double Negative, London.

You can find his work in the best theaters, in films like Prometheus, Wrath of the Titans, Dark Shadows, Iron Man, World War Z or Godzilla.

In addition to his work as an artist, he collaborates with various educational organizations as a trainer in the United Kingdom, Spain, Sweden, Luxembourg and the United States and is the founder of Akromatic and Elefhant VFX.

A course by Manuel Neto

Learn to use the software for creating post-production effects, motion graphics, and 3D animations like a pro

A course by Guilherme Coblinski Tavares

Master the essential software tools and create designs for products, interiors, architecture and landscapes like a pro

A course by Diego Fernández