Ana Galvañ, comic artist and illustrator, will teach you how to create your own comic with the Clip Studio Paint (version 1.4.4) illustration program (formerly known as Manga Studio).

You will learn how to shape and structure your ideas in order to create a story and carry it out easily and intuitively. 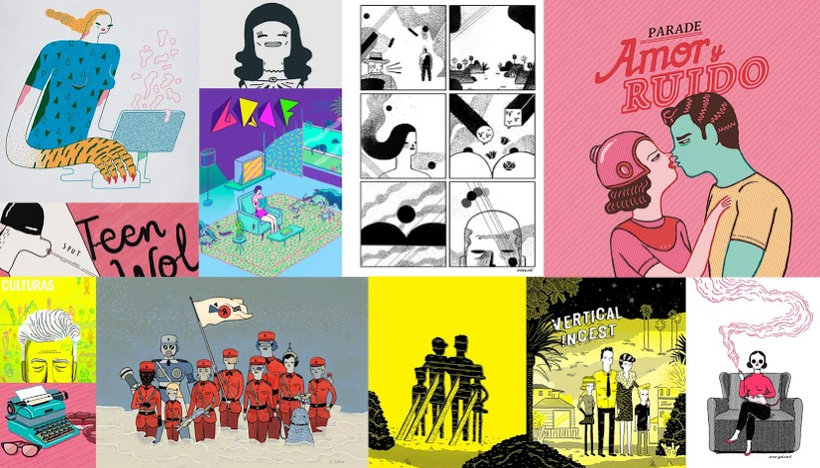 You will begin knowing the work, the trajectory and the graphic referents of the illustrator Ana Galvañ.

Next, you will discover the first steps to create a good story from the birth of the idea, its structure, to the first sketches.

Then you will get into the use of the Clip Studio Paint program, a software developed in Japan specifically for making comics and illustrations. You will know their basic tools such as paging, guides and perspectives, 3D resources, the creation of vignettes or inking.

Once you have prepared the sketch of your project, you will go through the final touches adding sandwiches with dialogues, plots, textures, color until the final export.

At the end of the course, you will have a small comic ready to be published.

You will make a two-page comic with a cover.

This course is aimed at anyone who likes to narrate and draw, and who has not yet found a suitable tool to do so and suffers a lot in the process. Also to those who still do not dare because they think they can not draw. Out complex!

Above all, have a strong desire to narrate and draw. If you also have knowledge of Photoshop and basic handling of a digital tablet, then it's better, but it's not essential.

Regarding the materials, they are required: pencil or pen, paper, computer, graphic tablet, Clip Studio Paint software or Manga Studio (preferably the Ex version) and Photoshop. 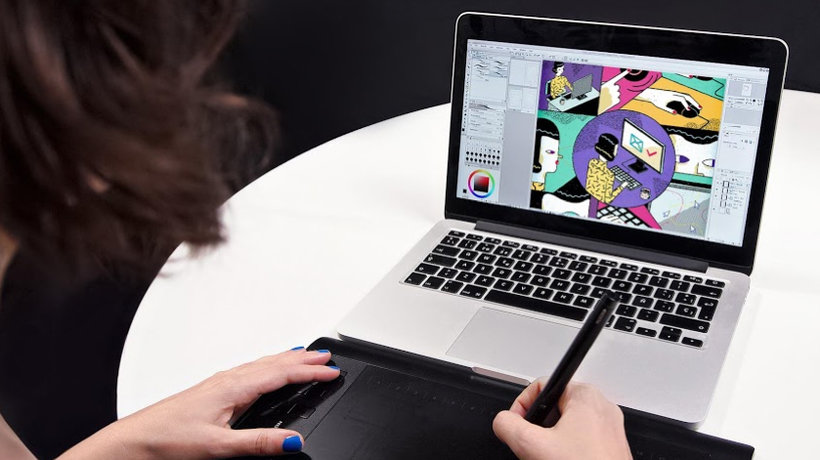 Ana Galvañ is a comic artist and illustrator. After passing through the Faculty of Fine Arts of Valencia he settled in Madrid, where he specialized in creativity and art direction. Later he abandoned advertising to devote himself fully to comics and illustration.

In 2010 he received the Special Jury Prize in the III Creacómic Contest, and his stories have appeared in publications such as Mortland, Nobrow, Vertigo DC, Off Life, Autsáider and Tik Tok.

He recently published Beyond the Rainbow, a self-edited fanzine and True Light, a 16-page comic book included in the Fosfatina 2000 series.