Traditional and Digital Illustration: from the Sketch to Printing

Traditional and Digital Illustration: from the Sketch to Printing

Find your style, overcome blank paper and learn to dye in a traditional or digital manner

Mol and Carla Berrocal - two Designers and Illustrators with very different ways of working with each other - will teach you how to find your own style as an illustrator. You will see the creative process of making an illustration from sketch to inking testing traditional techniques and also the possibilities offered by digital tools. All this from a motivating point of view in which, in addition, you will learn to face blank paper.

Once you have your illustration, you will delve into the home printing technique of the Monotype and you will discover how to apply textures and reproduce them digitally. 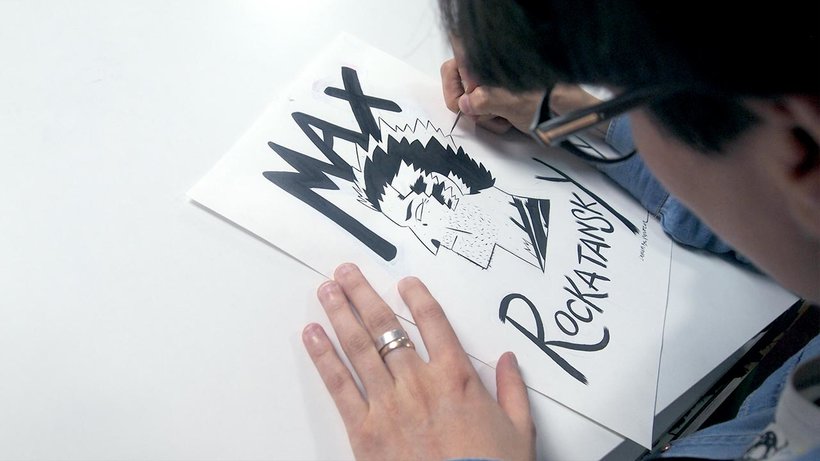 You will begin knowing a little better the work of Carla Berrocal and Mol and their influences.

Next, you will hear the testimony of several professional illustrators to understand the way they face each new project and the guidelines of a psychologist that will help you overcome the obstacles of blank paper.

Then, once overcome the fears, you will see with Carla the process of creating an illustration from the sketch, the preparation of the material, the use of the brush, how to apply contrasts, lights and shadows and solve possible errors.

Then Mol will show you the homemade technique of the Monotype, a printing method with which you can play with the textures and see how the pigments interact. But, if yours is the computer, Mol will also teach you how to bring these same textures to the digital illustration and the keys of digital inking to achieve an artisanal character.

At the end of the course you will have been able to experiment with two different ways of understanding illustration, traditional and digital, and decide which one you want to use.

WHAT IS THE FINAL PROJECT OF THE COURSE?

Make an illustration about your favorite book or movie. 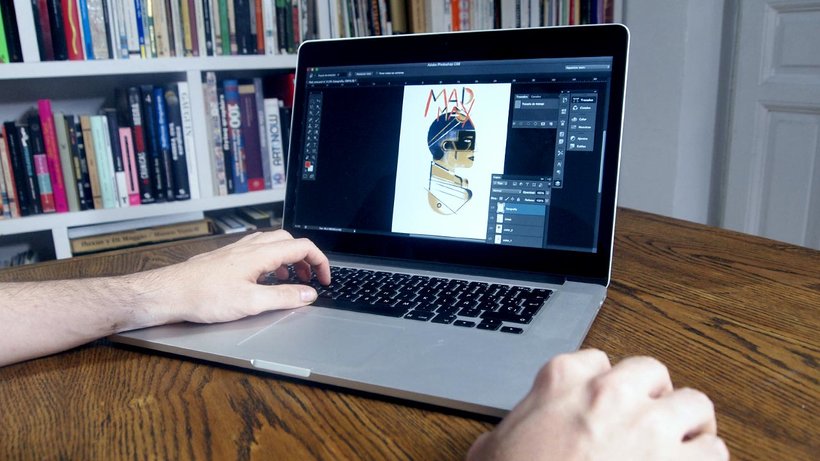 Professional illustrators who are looking for their own identity or voice, students of Design and Illustration with technical concerns, fans of drawing and in general, anyone who wants to learn a little of these two techniques.

For the second part of the course (the Monotype) you will need a roller, watercolor, cutter, eraser and paper.

In the digital part you will need a computer, tablet, keyboard and mouse.

Ah! And you want to have fun. 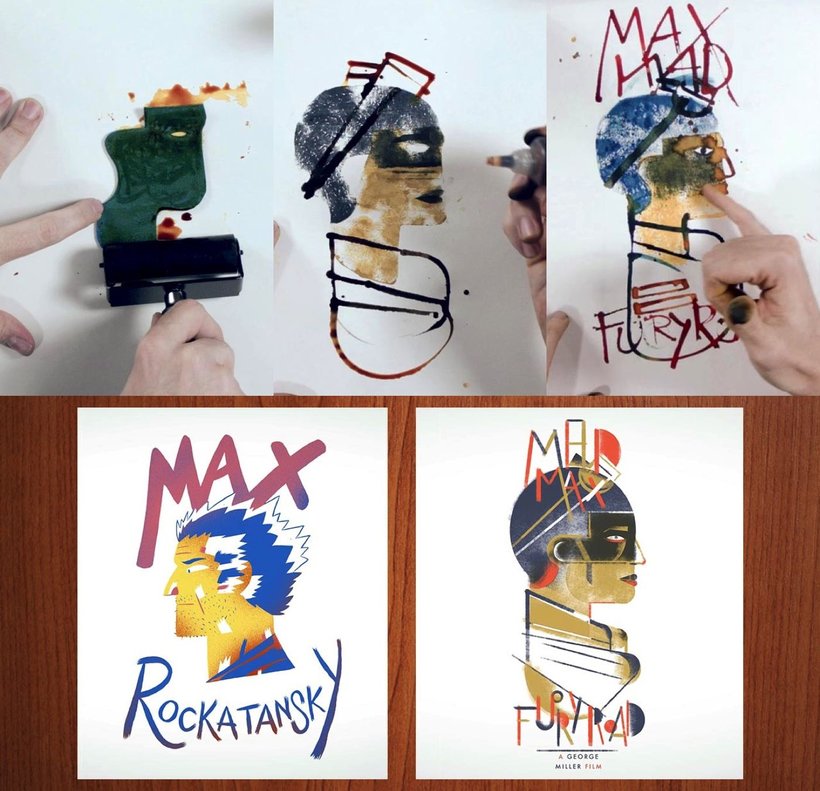 He was born in Madrid (Carabanchel). During his childhood, drawing was one of his greatest enjoyments. He studied Delineation, Public Works Engineering, but left it to be trained in the DC_Studio Comic School and in the Arte Diez School in Madrid where he studied Illustration.

In 2007 he made comic works, then animation and in 2009 he began his work in Ediciones SM where he began his career as an illustrator.

In 2014 he divested his career as a designer of the publishing house SM and set up his own studio working for brands such as: BBVA, Telefonica, Banco Popular, Vodafone, Santillana, El Corte Inglés, Saffron, The brand Union among others.

Illustrator of comics by devotion and pintamonas by profession, Carla Berrocal combines her work as an illustrator for advertising agencies and publishers with teaching.

He has published several comics and participated in numerous anthologies for Spain and the world, such as Hundlebert Syndrome (Ultrarradio), Fierro Magazine, Chimera, Monographic or No Brow.

His last solo work has been El Brujo, edited by Edicions de Ponent (2011).

Did you get this course as a gift?